Scotland having some sort of referendum, apparently

SCOTLAND plans to have some kind of referendum that could take place as early as next week.

It is understood the referendum is about politics and has been pencilled in for a week on Thursday, or possibly the Thursday after that.

Bill McKay, a Scottish person, said: “Yeah, we’ve all been talking about the politics referendum for, let me think now…

“Three and a half years.”

English politicians said that if the referendum actually happens, it will no doubt involve Scottish people either wanting or not wanting something or other. 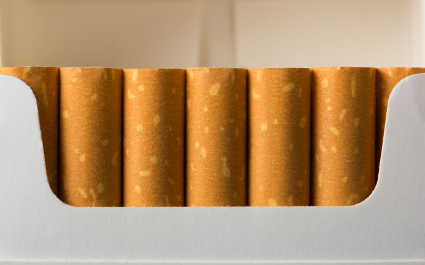 A SURREY woman was shocked to find cigarettes she bought in France were actually illegal immigrants.

Margaret Gerving of Guildford only discovered the deception when she lit one of the king-size cigarettes and it began screaming and beating out its burning hair.

It then leapt from her mouth and ran away, closely followed by the rest of the carton of 200 who had fooled customs by painting most of their bodies white and leaving their ankles brown.

An HM Customs spokesman said: “Attempts to get to Britain are becoming increasingly sophisticated, with immigrants disguising themselves as cigarettes, beer and snowstorms of the Eiffel Tower.

“One woman recently discovered her Hermes scarf, bought in Calais and which she’d been wearing for 18 months, was actually a 27-year-old Estonian man who went limp whenever she picked him up.”

Politicians have reassured the public that the immigrants, despite their courage, effort and ingenuity, only want to claim free benefits and be lazy.