A COUPLE’S quest to find a pub serving Sunday roasts has entered its third county without success.

Joseph and Anna Turner, from Bristol, decided that a proper roast, with all the trimmings, would be perfect for whiling away their Sunday afternoon.

But on finding every gastropub in their immediate area already full of people with the same idea, they set off on a harrowing journey.

Joseph said: “We headed into Somerset, where the pace of life is relaxed like the Mediterranean, but couldn’t find a pub that was even open. Maybe they’re all Christians.

“Anna suggested the Cotswolds, where they must have places that do food later because Kate Moss lives there. But after the 55-mile drive we discovered Gloucestershire had run out of Yorkshire puddings. 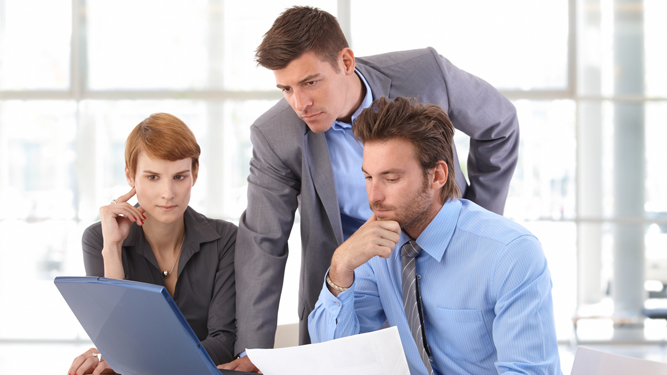 A COMPANY has gone bankrupt after every member of staff perfected the art of looking like they were actually working.

The design agency in Peterborough failed after one staff member learned that as long as you look busy, no one will care. The method spread through the firm until no-one was doing anything at all.

Former office manger, Emma Bradford, said: “I turned up on my first day and immediately started walking around with a folder in my hand as if I had something to do.

“A week later I realised I hadn’t done a single thing. I told Julian in accounts and he then devised a system where he took 30 minute toilet breaks, four or five times a day and no one questioned it because they thought it was too personal.”

Former colleague, Stephen Malley, added: “I stared at the printer for about two hours a day and then when something printed off I stared at that for a good 45 minutes. And then I just repeated the whole process until it was time to go home.”

Former managing director Martin Bishop said: “Eighteen months ago, I placed a cardboard cut-out of myself behind my desk and left the building.

“Everyone looked so busy, I just assumed it would be fine.”