A CHILD has been left traumatised after seeing one of his teachers in the supermarket during the school holidays.

Tom Booker is still struggling to come to terms with the sighting of Miss Sheridan, 33, in Aldi, wearing casual clothes and somehow not in a school environment.

A visibly shaken Booker said: “Mum sent me to get some broccoli when I saw Miss Sheridan buying tomatoes and talking to a man. I immediately realised something strange and terrifying was going on.

“My blood ran cold and I started shaking. It was like being in a dream – or a nightmare. What bizarre vision will I see next? A family of dogs driving a car?”

Booker said the revelation had completely upended his understanding of the world, particularly his assumption that  during the holidays teachers simply climbed into cupboards and went to sleep.

Miss Sheridan, meanwhile, was unaware of the encounter and continued to not behave like a teacher by buying condoms and a sh*tload of tequila.

Are you a member of 'the elites'? 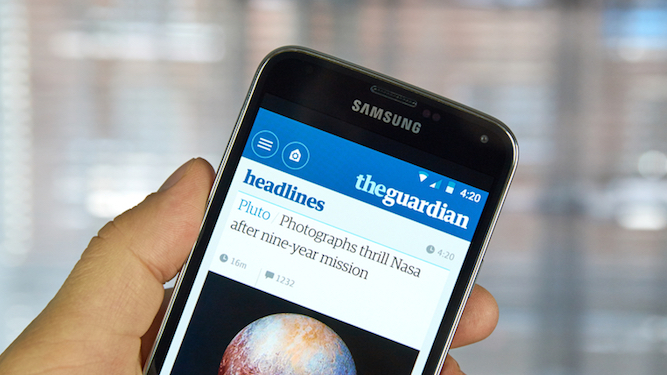 ‘THE elites’ are criticised for their power and influence by right-wingers everywhere. But could you be a member of this treacherous group of liberals? Read our guide.

You read the Guardian on your telephone

While normal folk go to the newsagent’s to buy their print edition of the Daily Mail, you sneer at them by scrolling through Polly Toynbee articles using just your thumb. You’re probably doing it while travelling to some cushy public sector job in London on the Metropolitan line – or should that be the Metropolitan Elite line?

Graphic design is just one example – it could be any liberal arty ‘job’, like being a university lecturer. Either way, it’s pointless and disgusting and the fact that you make any money from it at all hints at hidden financial support from George Soros.

You laugh every time Mark Francois opens his mouth on TV

Why on earth can’t you show this hardworking MP some respect? It can’t be his views. Britain won the war, that’s just a fact. And Brexit would be fine if it wasn’t for people like you. No, it’s because he didn’t go to the right school, one of your precious left-wing comprehensives. Snobs.

You watch Channel 4 now and again

Decent people haven’t watched this cesspit of filth since 1983, when it was all foreign sex films and documentaries like Free The Yorkshire Ripper. No doubt it hasn’t changed since then and only shows programmes pandering to high-minded intellectual elitists.

No one is quite sure when drinking coffee became the preserve of politically correct liberal fascists, but it is. You ought to be hanged – and your pretentious paper cup of latte with you!