THE number of old ladies being helped to cross British streets has plummeted since Friday.

Across the country, elderly women on pavements have found it harder to appeal to the kindness of a young passer-by.

Seventy-nine-year-old Margaret Gerving, from Bristol, said: “I started off looking a bit helpless and then actively requested assistance. The first two young people ignored me. The third one said I should ‘phone Michael Gove’ and the fourth one told me to ‘piss up a rope’.

“They’re just assuming I voted ‘Leave’. They’re absolutely right, but they should at least ask me first.

“Young people in this country really don’t care about the interests of the elderly.”

Gerving added: “Eventually this Romanian chap helped me across the road. I made sure I kept a tight hold on my shopping bag.”

Someone talks about something else 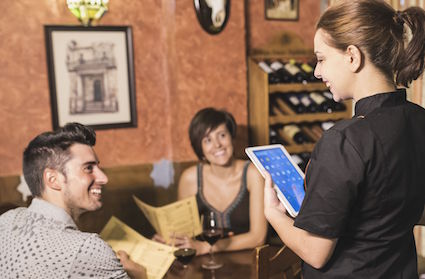 SOMEONE has briefly changed the subject, it has been confirmed.

Martin Bishop, from Stevenage, revealed that he talked about something else for around 90 seconds last night.

Bishop said: “My girlfriend Emma and I were walking to our local Italian restaurant, obviously discussing the potential Tory leadership candidates and how they would conduct Brexit negotiations.

“This continued as we were shown to our table and were handed the menus.

“Then all of a sudden I said that I hadn’t had chicken cacciatore for a while and Emma said that sounded really nice. And then we had an intense discussion about the exact tone of the second half of Jean Claude Juncker’s statement, while contrasting it with Angela Merkel’s pragmatism.”

He added: “It felt weird and wrong to talk about something else, so I don’t think we’ll be doing that again.”