ONE policeman could adequately cover the whole UK if they put their back into it, the home secretary has said.

Responding to police complaints of shrinking resources, Priti Patel said that if police cut bureaucracy and waste then one good officer would be enough.

She continued: “One day he’s in Hartlepool, collaring a burglar. The next in Devizes handcuffing a mugger, and the day after breaking up a smuggling operation in Aberdeen.

“Yes, there might only be one of him, but where will he turn up next, this stalwart servant of the law whose judgement never errs?

“Together with a single nurse, so caring that the whole nation is her ward, a lone doctor who can diagnose a patient 500 miles away in one glance and a teacher who, solo, can inspire a whole generation, they will be all Britain needs.

“Of course, the four of them will have to put up with a pay freeze. The public finances are stretched.”

US fears Trump may discover emojis 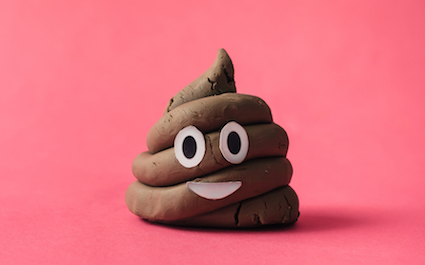 AMERICA fears it may just be a matter of time before President Trump discovers the emoji keyboard on his phone.

White House staff believe that once the 70-year-old realises he can communicate with happy, sad and crying laughing faces he will abandon English altogether.

Chief of staff Reince Priebus said: “He already struggles with words. What’ll happen when, like a McDonald’s employee, he discovers pictures are all he needs?

“We may be facing the first presidency delivered entirely in gift wrappings, champagne corks and cocktail glasses, which the courts will be powerless to rule against.”