A WOMAN who went to a dinner party with three annoying couples would definitely rather be getting hammered at home, she has confirmed.

Nikki Hollis was invited to dinner by friends concerned she might be lonely and sad due to being single, when she would rather have been at home with some wine and not having to put up with their tedious married bullshit.

Hollis, 32, said: “I only went along to humour them, as I know it makes them feel good to patronise me a bit about being single, especially as they are all clearly seething with resentment towards their partners.

“But it was a wasted night really, as for me there is no greater pleasure than spending the night in, getting pissed and not having to talk about middle class wank.

“Sometimes I drink a bottle of Prosecco from one of those massive Sports Direct mugs using a straw, just because there’s no one around to get funny about me not using a ‘proper’ glass.

“Then I’ll watch seven episodes of Ramsay’s Kitchen Nightmares in a row before nearly setting the house on fire making toast.

“Would I swap it for being tutted at and asked if I’m coming to bed soon? No fucking chance.” 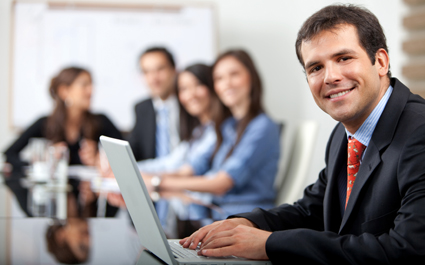 AN OFFICE worker has confirmed plans to repeatedly tell workmates to take off their masks because it is no longer Halloween.

Martin Bishop of Stevenage has said he will say it to literally every male co-worker at least once today, and in some cases twice or even three times.

Bishop said: “It really is a funny line. I know for a fact everyone else thinks so too as they all laughed at it last year when I said it to them.”

However he will only be saying it to male work colleagues as some of the female ones ‘might take it the wrong way’.

Bishop added: “I know women, they act like they can take a joke but deep down I know it would hurt their feelings, especially as there really are some ugly women who work in this office.

“I’d never say that to them, obviously. I’ve got far too much respect for them to do that.”