AS a man, do you feel you should be an ‘alpha male’? Here are some of the pathetic and unrealistic things you’re probably secretly worried about.

You’re not a big swinging dick

You should be in charge of a corporate office full of minions. They would respect your brilliant and ruthless management skills, like Big in Sex and the City. In reality, your most impressive career achievement is knowing how to use Microsoft Excel, for which you are paid 22K.

Your partner is probably not hugely disappointed by your performance, but you never have those Hollywood-style mind-blowing simultaneous orgasms. Basically, you’re sexually inadequate because you’re not Kyle MacLachlan in Showgirls. Your partner might well leave you to have normal sex like that.

You have never fought in a war

Nothing proves your manhood like killing people, even if it’s not particularly necessary. However, you’ve never even fired a gun. Having a go with an air rifle at a local fair doesn’t count.

You don’t own a sports car

A certain type of successful guy always has a sports car of some description, but you don’t. Unless you buy a Porsche or an MG Midget pronto, you have failed as a man and may as well begin transition surgery.

You are not a builder

Or an electrician or plumber. These salt-of-the-earth tradesmen are the true spirit of maleness. Whatever you have achieved in life, be it academic success or happy, well-adjusted children, it all pales in comparison to confidently replacing a rubber washer on a tap.

You are not an ‘alpha male’

It’s unclear what this means, but it’s something to do with being macho. Try hunting a deer and eviscerating it in the bath. Your partner will love your forever for this. 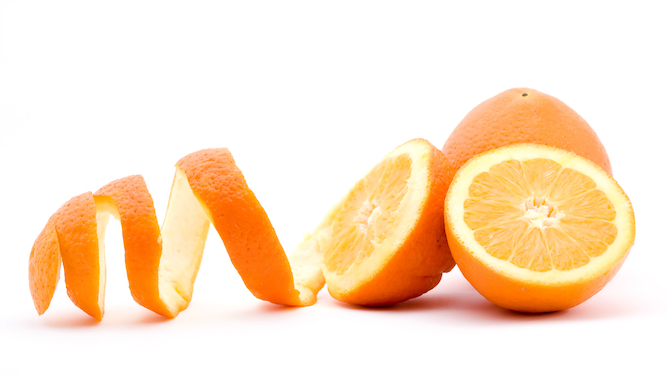 IS A teenager you know thinking of doing drugs? Make sure they know all these terrifying, entirely bogus true stories:

A girl took acid and thought she was an orange

Yeah okay but this one girl who took LSD? She got so off it she thought she was an orange and peeled off all her skin? And couldn’t feel the pain and died, or got locked in hospital forever with no skin and she still thinks she’s an orange? Or maybe orange juice.

Smoking weed makes you think you can fly

Only ever smoke the good shit on a ground floor of a building, yeah? Never, no account, go above the second floor because you’ll look out and think you can just straight up fly like Superman and launch yourself off the roof and die? Happened to my brother’s mate.

Literally danced herself to death. She was so into the music that when it stopped she was dancing to car radios and traffic and anything, and she didn’t stop to eat or rest and she died? That can happen.

Cocaine’s even better up your arse

You know how all the movie stars are on cocaine, but their noses haven’t fallen off? Cause they take it up the arse. They get their assistants to blast it up there and they’re so high they run on all fours into the Hollywood hills and tear the throats out of coyotes. Matthew McConaughey. Saying no more.

Like you might take acid and see dancing Teletubbies and groove on the Doors and stuff, but it’s not over? The next week, the next month, 20 years later you’ll see something and suddenly you’re back in your bad trip and it can last only a few seconds but forever?

Dried banana skins and nutmeg are the ultimate high

Get banana skins, dry them in the airing cupboard, crumble them up, sprinkle on some nutmeg from mum’s spice rack, and smoke it. Gets you so incredibly high you won’t ever come down and you’ll just want to do it over and over forever. That’s what Mr Stewart who teaches physics does in the stockroom.