Six things today's young people should suffer because you did

DO you feel young people should experience some of the shite you did in the 70s and 80s? Obviously yes. You’re not bitter, it’s just in the interests of fairness.

Every child HAD to learn the recorder. It was the 1970s equivalent of being in the Hitler Youth. Parents were made to suffer migraine-inducing massed recorder concerts. Strangest of all were singalong BBC radio epics played on a large mono speaker. On your death bed you’ll still be wondering ‘What the f**k was Return to Badlidrempt about?’

Having to use your imagination

Xbox and Playstation allow you play immersive games as a steampunk assassin or Darth Vader. Back in the day, you were stuck with acting out Blake’s 7. If memory serves, it didn’t involve actual roleplay, just everyone deciding to be Avon in a distinctly un-sci-fi 1980s playground.

Parents with no concept of being a teenager

Today’s parents realise teenagers are self-conscious and need to fit in. Not your parents, who sent you off to school with a freakish haircut done in the kitchen, Brains-from-Thunderbirds NHS glasses and unaddressed terrible spots that would revolt anyone except a medieval plague victim.

Parents who denied the existence of sex

Your parents gave you no practical advice about sexual relationships, leaving you to piece together the basic mechanics from pictures of fallopian tubes, sex scenes in The Singing Detective, and your friend Colin, who believed your testicles would explode if not used.

The worst day trips in history

Places of historical interest gave no quarter to children. Forget interactive displays and animatronics – you’d have to stare at Victorian medicine bottles like the most tedious local history buff. Even pubs didn’t get wise to marketing themselves as ‘family fun pubs’ for decades. Fancy another look at the horse brasses, kids?

Going to the library

Writers and Guardian journalists wax lyrical about going to the public library. It must have been a different one to yours, which was full of Tintin books (too bad if you didn’t find Thompson and Thompson hilarious), brain-rot Jilly Cooper horse rubbish, and a strangely large number of obscure paranormal tomes with titles like UFOs Over The Lake District. 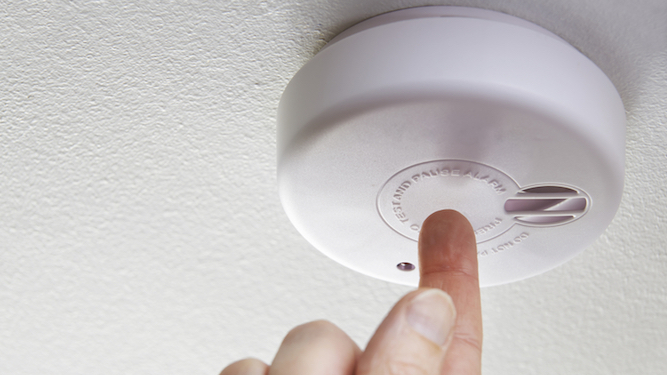 FORGET Covid and Brexit – it’s the little things that make us totally lose our shit on a daily basis. Like these:

The smoke alarm going off. I’d rather the house burns down than hear your incessant wailing you beepy bastard.

The kitchen drawer won’t open because of the big pasta spoon – or the potato masher. They’re in it together.

When you have to create a new password that asks for a capital letter, a lower case letter, three symbols, two numbers and the moon on a f**king stick. Like hackers are all standing by ready to break into my Tesco grocery account.

Then when you immediately forget that password and have to go through the entire process again.

When you only discover there’s no milk after pouring the cereal into your bowl or tea into the mug.

When toast pops up before you are quite ready to deal with the effort of spreading butter on it. I literally just sat down, you bready little arsehole.

When the landline rings, any time ever.

Pizza menus. They’re not fooling anyone – they’re from cheapo takeaways that do every type of fast food, and the pizzas will be crap. Through the door and into the recycling seamlessly.

When you go to open a bottle of wine and discover it has an actual cork like the olden days. You lost your corkscrew in 2008.

Since the beginning of time humans have become enraged by being unable to find the end of the sticky tape. We can put a man on the moon but you’re telling me there’s no way of inventing sticky tape where you find the end first time?

When you can’t find the scissors even though you always put them in the scissor drawer.

Trying to put a king-sized duvet cover on a duvet. For a double challenge, try to do this without swearing.