MOTORISTS have called for new punishments for speeding that do not penalise them in any meaningful way.

The current system of fines, points and speed awareness courses has been attacked as old-fashioned by drivers who believe it causes resentment, anger and consequently more speeding.

“But to get a letter threatening a fine and points on my licence just makes me feel like a criminal, when really I’m the victim in all this.

“Who’s going to get hurt if I crash going at 100mph along a quiet country lane? Not the speed camera. So why hurt me even more?”

Suggested punishments include speed lanes to which persistent speeders are confined, car stickers to show how many times a speeder has been caught and how fast they were going, or permanent police escorts to clear other traffic out of the way.

Researchers to identify when you can insult your friend's ex 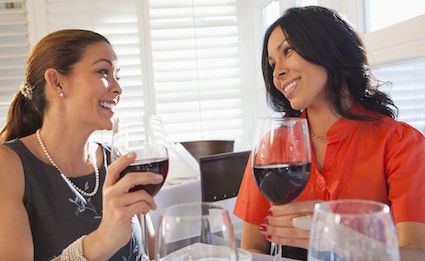 SCIENTISTS are hoping to identify the earliest point at which you can tell your friend their ex was a nightmare.

Traditionally-established timescales have proven unreliable, with many people having to retract vile but accurate insults when the relationship restarts.

Researchers have now begun work on a complex formula to calculate the right time to ask a friend what in the name of god they were thinking.

Dr Julian Cook said: “Factors will include length and closeness of friendship and the extent to which the ex was so utterly hellish and unbearable.”

Tom Logan, from Hatfield, added: “My friend finally ended a three-year relationship with her boyfriend when he sold her house to buy a speedboat, which he then crashed into a roundabout.

“I resisted my natural instinct to throw her a ‘thank Christ for that’ party and ended up being accused of negligence because I hadn’t told her that he was a colossal twat.

“Hopefully I’ll have another shot at getting it right as she’s just started dating an ex-squaddie.”