HEAT-crazed Londoners have taken to the streets demanding to be attacked by a water cannon.

An estimated 1.4 million people are setting the city ablaze in the hope of getting some of that sweet hose action pointed their way.

Account director Carolyn Ryan said: “Do you think I want to be looting this carpet shop? I’m a Liberty girl. I just need the police to notice me – and punish me – as quickly as possible.”

Stephen Malley, from Croydon, said: “I’ve smelled so many different people today. It’s too intimate. My nose is going to explode. Meanwhile, everything is so fucking moist.

“Come on, you pig bastards, cannon me. And aim for my burning crotch.”

Marchers ordered to amble instead 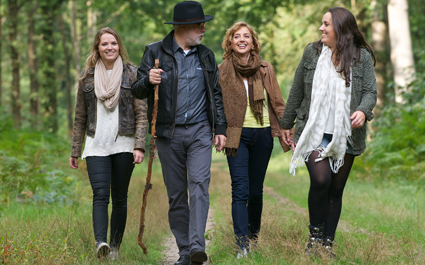 NORTHERN Ireland’s marching season is to be transformed into a series of pleasant strolls.

New rules to reduce tension will impose a pedestrian speed limit of ‘leisurely saunter’ with half-hourly pauses to point at animals and eat crisps.

Loyalist music will be replaced by a portable stereo playing selections from Classic FM’s Clare Jones: The Girl with the Golden Harp CD.

“Nobody ever had a nice time while having to co-ordinate limb movements with the rest of the group.”