Experts said the country’s most senior law lords are carrying the ‘heavy responsibility’ of having to listen to arguments about whether parliament must approve something to do with that fucking thing that has been in the news every single day for the last five million years.

He added: “Did you know some people are actually watching the whole thing live on television?

“I didn’t know there were people like that. It’s fucked up.” 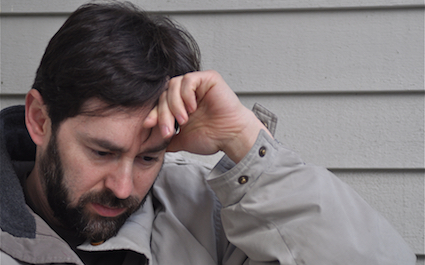 MILLIONS of perfectly normal Britons firmly believe they have some sort of ‘victim’ status, it has emerged.

Large numbers of people have decided they are brave victims of a world that is out to get them, despite having no real problems to speak of.

“I worry for my children because all they’ve got to look forward to is going to university, enjoying themselves and forging a career of their choice.

“Sometimes I think us ordinary people should rise up against our oppressors, but I’ve got a golf holiday in Portugal booked.”

Office manager Emma Bradford said: “The government’s always going on about refugees and the poor, but who’s looking out for people like me who are essentially fine?

“The political elite don’t care about ordinary families who’ve worked hard with nothing to show for it except a house, two cars and lots of possessions.

“As if that wasn’t bad enough they’ve taken away our culture, by which I mean there’s occasionally something on telly about Ramadan.”