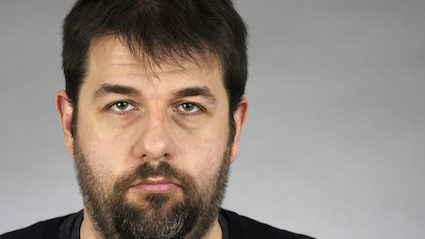 THE offshore tax avoidance scandal has reminded a man that earning enough money to pay tax would be quite nice.

Wayne Hayes, an unemployed engineer from Salford, has been following the Mossack Fonesca story with a sense of nostalgia for when he last had regular paid work.

Hayes said: “Much like an offshore shell company, I haven’t paid any income tax for years, though in my case it’s because I haven’t had a job since 2011.

“I got all misty-eyed thinking about the first time I completed a self-assessment form for HMRC. I wonder how long it will be before I have to do that again. Probably when I get another job.”

Hayes said he understood how challenging it must be for some people to keep track of all their finances, though he added that he himself had not experienced this particular difficulty, having not had a pay slip in five years.

He continued: “The six-figure sum David Cameron got from his parents is a bit like my Jobseeker’s Allowance, which is also tax-free because it’s fuck all.

“Still, I shouldn’t be annoyed because that would be the politics of envy.”

Man lying about living in London 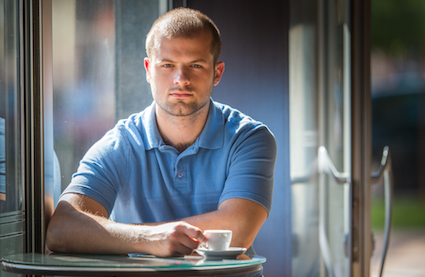 A MAN is point-blank lying about being ‘London based’.

STEPHEN Malley claims on his Twitter page that he is based in both London and Swindon, despite having no address in the capital and not having been there since a trip to see The Lion King in 2011.

School friend Martin Bishop: “When I saw that he lived in both places I thought he must be raking it in. Then I spotting him working in a Wetherspoon in Swindon town centre and realised he was lying to look cool.”

Malley said: “As a part time graphic designer, you need people to know that you’re living in London. If I said I lived in Swindon, powerful people would probably think I use crayons to design flyers for dwarf-tossing competitions.

“It’s not dishonest. The important thing is that I want to live in London.”

Malley also claims to live in London on various dating websites. He added: “If I got a date in London I would probably get the Megabus up, it’s only a quid if you book it enough in advance.

“Then I’d have enough money left over to take her to one of those trendy Angus Steakhouse places that Londoners are into.”