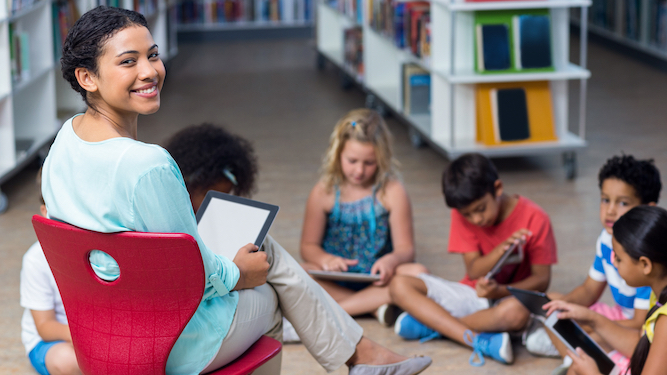 BRITAIN’S biggest problem is not coronavirus or Brexit but the bastards who educate small children, the government has confirmed.

Education secretary Gavin Williamson has warned that a Viet Cong-style movement of teachers is determined to destroy the country in between teaching five-year-olds to read and dealing with wee-related accidents.

Williamson said: “Look at the curriculum. They literally teach Marxism.

“The question is how long it takes them to shift their strategy from feigned concern about ‘safety’ to committing a terrorist atrocity similar to 9/11.

“These politically motivated fanatics are deliberately sabotaging the reopening of schools so that concerned parents can’t do their national duty of returning to work and buying sandwiches and cappuccinos.

“Are they just lazy and workshy? Do they dislike children and want them to grow up thick? Do they vote Labour? Probably all three.

“MI5 will shut down any teacher who shows concern about pupils or their at-risk relatives. Our agents will shoot to kill. That’s how much I value education.”

Where are your retired parents getting their fake news from? 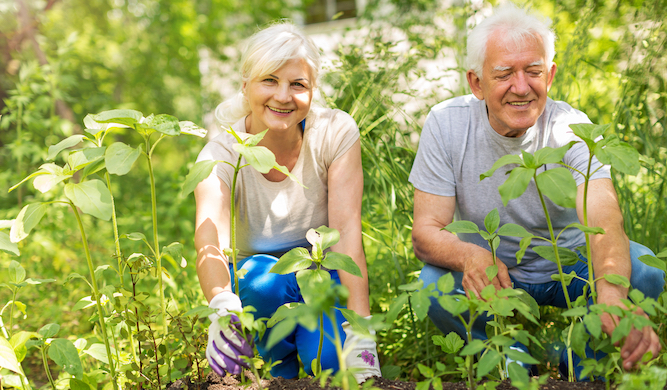 HAVE you ever wondered where your retired parents find their extreme right-wing talking points? From these sources:

No widely shared post is too dodgy for the over-65s, who deny that sources like ‘The White Progressive Front’ have an agenda. They seem confident that a big committee of academics, historians and lawyers make sure everything on Facebook is strictly factual.

The BBC obsession with balance means that every story about rising mouse deaths has to feature the president of the National Cat’s Association saying actually cats are the real victims, look at Tom & Jerry. And their online comments are written by the ghost of Oswald Mosley with a laptop.

They like to have something on in the background while they garden, so why not uncritically listen to Bigot FM? If Terry from Norfolk thinks there are mind-control drugs in beefburgers, he must have a point or they wouldn’t let him on, right?

Every family has at least a couple of utter morons who will repeat any drivel. Your uncle Geoff will claim that Manchester is now 90 per cent Chinese, and your parents’ response will be ‘Eeh, shame,’ as opposed to ‘Get to f**k Geoff, you massive lying racist’.

Previously respectable newspapers like the Sunday Times are now rammed with borderline alt-right comment pieces, so while your decent old dad used to bore you with Jeremy Clarkson’s lame tongue-in-cheek jibes about Germans, he’ll now spout the latest culture war bullshit while putting the kettle on.

After a while, this sort of thinking fills in its own gaps. No parking spaces at the community centre? Mum and Dad, who raised you and gave you their values, will have no trouble blaming it on George Soros, the global warming hoax or the trans lobby.