DESPITE being good at using technology, children are useless at adult pursuits like pub brawls or running a small business.

After assessing children’s abilities in other areas besides iPads, the Institute for Studies now believes children may not be better at everything than adults.

“But get a six-year-old boy to drive a car from Plymouth to Norwich or to intervene in a pub fight and they’re absolutely useless.

“Similarly, if you ask a four-year-old girl to carry out a relatively simple adult task like applying for an EU start-up grant for a plastic extrusion moulding business they rapidly lose interest and start talking about dollies.

“Slaughtering a pig, filing for divorce, carrying out a company-wide financial audit – these are all things that children are shockingly inept at.”

Prof Brubaker said adults could avoid being humiliated by children by only competing with them at adult activities, for example arguing with garage mechanics, rather than playing Angry Birds.

Seven-year-old Nikki Hollis said: “I kept laughing at daddy because he is so rubbish at instant messaging, so he said I could try paying the mortgage instead. Unfortunately my £2.50 a week pocket money didn’t cover it and now we live in a car.” 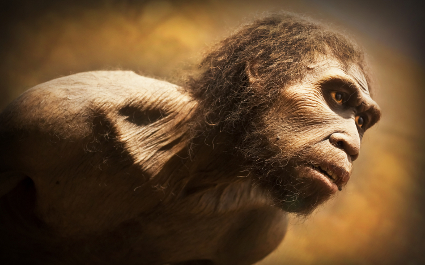 NEANDERTHAL man knew a way of playing noughts-and-crosses that delivered a win every time, archaeologists have discovered.

The primitive hominids, who died out 40,000 years ago, left evidence of their mastery carved into the walls of a Gibraltar cave.

Archaeologist Dr Denys Finch Hatton said: “There are hundreds of game boards, done over the course of a single rainy season, and not one is a draw.

“It’s incredibly sophisticated in comparison to the Cro-Magnons, who played a primitive and unwinnable version of Rock Paper Scissors where the paper and the scissors were replaced by rocks.

“This is what drove the Cro-Magnons to wipe out the Neanderthals. Nobody likes a smart arse.”