ONLINE pornography must have detailed historical settings, according to new government guidelines.

A government spokesman said: “For many hopelessly porn-addicted students James Deen is a more recognisable figure than Aneurin Bevan.

15-year-old Stephen Malley watched the government-sponsored internet clip Domesday Book Gang Bang: “Basically these soldiers arrive at a hovel and explain that they’re doing a survey for the king. They want to know how many pigs she’s got.

“The lady of the hovel says her husband’s away toiling because he is a serf, explains what a serf is and then invites them in for some thin broth containing oats.

“After some chat about the realities of feudal life and the daily routines of the peasantry, they have a three-way.

“It really brought history to life. I learned that William I had a tattoo of a shark and that lesbianism was rife in the Middle Ages.

“Also I surprised myself by really enjoying an extended segment about crop rotation.”

America spied on Yorkshire ‘for about five minutes’ 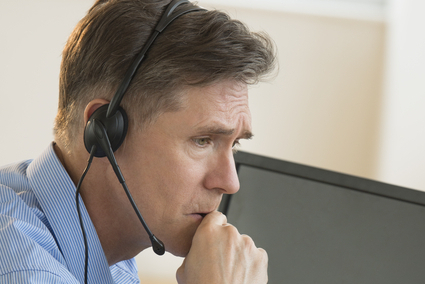 AMERICA’S National Security Agency tapped the phone calls of Yorkshire for five minutes before throwing its headphones across the room in horror.

Seasoned professionals at the NSA, many of whom have spied on the French, were left traumatised by their brief insight into what Yorkshire people say to each other in private.

A source said: “It was like overhearing a conversation between demons from the fifth circle of hell.

“No matter where the conversation started out, it very quickly found its way to the subject of faeces.

“They were talking about it as if it was money.”

Another source added: “From what I could determine, most of them are cannibals.”