Terrifying local pub does karaoke from 9am

A SCARY pub does karaoke through every day from nine in the morning and all the locals seem to love it, it has emerged.

The Grapes in Swindon has carved out a niche in the incredibly early karaoke market, as well as being the kind of place where you could buy an exotic animal with no questions asked.

Local resident, Donna Sheridan said: “Wait around outside for any length of time and you’re guaranteed to hear six or seven versions of In the Ghetto.

“Followed by a handful of barely coherent performances of My Way and then a version of Islands in the Stream that will end with a cacophony of shattering glass.

“And all before elevenses.”

Fellow local resident, Tom Booker said: “I walked past the other day and heard one of the old blokes singing Losing My Religion by R.E.M at 9.15 am.

“ It was weirdly uplifting and much better than the original.”

GP's receptionist admits every single appointment is a personal defeat 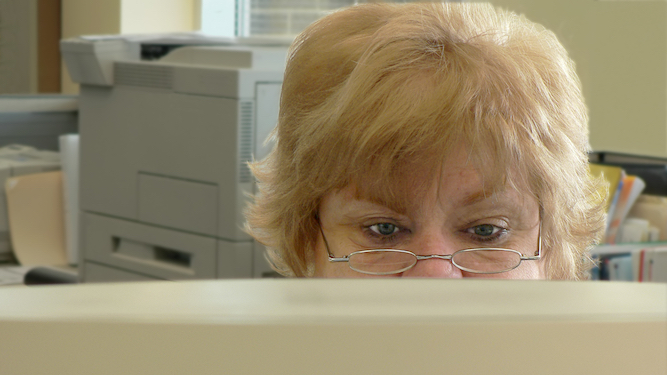 A DOCTOR’S receptionist takes every single patient who successfully manages to see a doctor as a painful personal defeat, she has admitted.

Mary Fisher, the receptionist of a practice in Didcot, had no option but to let five patients through yesterday, and is ashamed of how badly she let herself down.

She said: “They’re not ill, none of them. Bad moral fibre is the problem.

“I’ve got a very good record on the phone – 322 calls, no appointments – but sometimes when they come in all pale and close to death I’m weak enough to let one slip past me.

“It’s dereliction of duty. The doctor’s very busy doing doctor things and I’ve got no business allowing these intrusions on her time.

“But then there was that one time I called the man’s bluff and, well, an ambulance got called and he was admitted to hospital. And died. I still say he was putting it on.”

Doctor Helen Archer said: “I don’t know what all this is about NHS workloads. I never see anyone.”