Thatcher statue to be fired safely into outer space

A STATUE of Margaret Thatcher is to be sent far beyond our solar system to protect it from vandalism.

The statue of the former prime minister, holding her signature handbag and laying waste to everything north of Finchley, was due to be erected in her hometown of Grantham after it was discovered everyone still hates her.

“But it’s on a major train line, so visitors armed with hammers and chisels, crimson paint, and buckets of pig excrement would be flocking in. So we decided it would be safest in deep space.

“We’ll slingshot it around the moon, it’ll get another boost from Jupiter, and then this fine tribute to one of the 20th century’s most despised despots will be on its way to the Procyon system.

“Our other option was sealing it in lead and sinking it to the bottom of the Marianas Trench, seven miles deep. But there are microbial life forms down there. They probably hate her too.”

A spokesman for the Procyon system said: “We get your radio broadcasts, so we’ve heard of her. We’re going to build one five million times bigger and fire it back at you.” 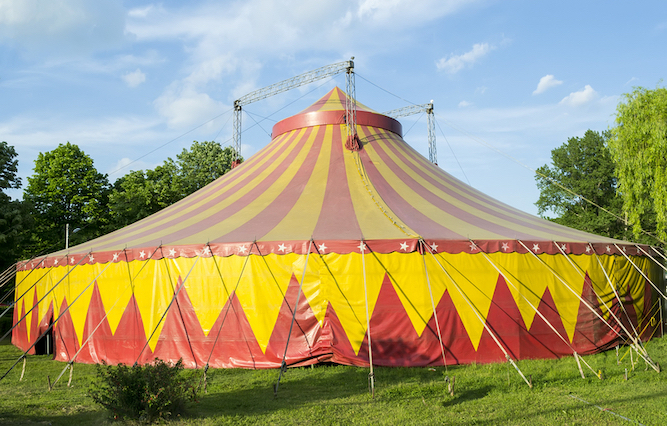 A WOMAN who is wearing clothes that allow people to see she is pregnant is just flaunting herself, it has been claimed.

Caroline Ryan has been made to feel like she is being smug and boastful by stepping outside not wearing something that resembles a giant tent that would typically be filled with acrobats.

Ryan said: “I’m just glad to have stopped having morning sickness long enough to be able to put some clothes on in the first place.

She added: “And if I did wear a dress so large that it should probably come with ropes and pegs, I’d just be judged for looking dowdy. Why do I feel like I can’t win?