The fable of The Ant and the Grasshopper - updated for 2021

AS debate rages about who should pay for vital services, what better time to revisit Aesop’s classic fable about insect workers and freeloaders?

All summer the grasshopper played his guitar and enjoyed the sunshine. He barely noticed the ant that went by every day, collecting grain for the winter. ‘Bloody snowflakes,’ muttered the ant, who read the Express.

But soon it turned cold and the grasshopper was forced to go round to the ant’s house and ask him for a little grain to see him through the winter. ‘No,’ said the ant bluntly. ‘You should have planned your financial future properly. I’m sick of scroungers.’

‘By the way, see this house? It’s worth £375,000. That’s because I was clever enough to buy at the right time,’ added the ant smugly, although really he’d just bought it at random before the insane housing boom.

The grasshopper went hungry throughout the winter. But he’d learnt his lesson, and in spring he got a badly-paid job at the insect Amazon warehouse.

But soon he discovered he’d have to pay part of his meagre salary toward social care for elderly insects. ‘So much for having plenty of delicious grain,’ he thought, bitterly. ‘Plus it looks like I’ll be renting a flat for the rest of my life. My cooker’s in the f**king living room.’

Meanwhile the ant was having problems of his own. He’d had to go into a care home and was having to sell his house to pay for it. There’d hardly be an inheritance for his ant children, who were hoping someone would pour a kettle of boiling water on him and finish him off quickly.

The grasshopper visited the ant in his rather grim care home. ‘Looks like we’re both f**ked,’ said the ant. ‘Yes,’ said the grasshopper. ‘D’you want to share my last bit of Tesco own brand grain? It’s not very nice.’

Moral: If you expect this government to sort out the social care and housing crisis, it’s about as likely as talking, guitar-playing, homeowning insects. 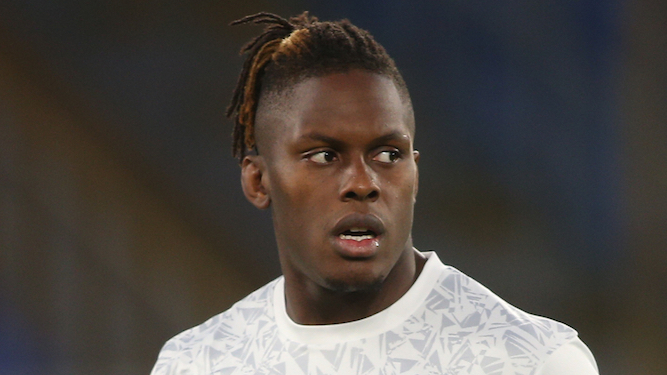 THERE are many reasons the education secretary could have confused Rashford and Itoje, and none of them were because they are both black. It was probably one of these:

They both play sport

Gavin Williamson is education secretary, which means the only subject he knows about is school, and he doesn’t even know much about that. He can’t be expected to follow professional football and rugby too, which is why he found this encounter so perplexing.

There are only two types of people in the world: men and women. Rashford and Itoje both have big muscles and no breasts, which puts them in the men category. How was poor Gavin Williamson meant to differentiate even further?

All British people sound the same, don’t they? They have exactly the same accent, and therefore it’s impossible to tell the difference between them. Gavin Williamson can’t figure out which British person is which, even his own family. Sometimes he mistakes his wife for Ronnie Corbett.

They both have heads

To be fair, the conversation Williamson thought he had with Rashford took place on Zoom, where you can only see someone’s head. As Itoje also has a head, it’s pretty easy to see where the confusion arose.

They both do more for children than he does

Rashford regularly faces down the government and Itoje is helping to tackle the school laptop shortage. Williamson, on the other hand, just f**ks up exams and sends children back to school in the midst of a pandemic. It must be baffling for him trying to distinguish between people who are better at his job than him, because there are millions.