A PROMISING sexual encounter between a man and two women has turned into a logistical nightmare.

Malley said: “Very quickly my sexual excitement was replaced by a sudden realisation that I had no overall strategy and unless we established some basic criteria the whole thing would collapse in a messy heap.

“I now wish all those hours I wiled away imagining this situation had been spent drawing up a watertight schedule, or at least some sort of  to-do list.”

Partner Emma Bradford said: “Stephen insisted we all get a pen and paper and write down the sexual acts we were hoping to experience, with whom and in which order. He was clearly very anxious.

“When he opened up an Excel spreadsheet the whole thing lost its spontaneity and we decided to watch television, as a group, instead.” 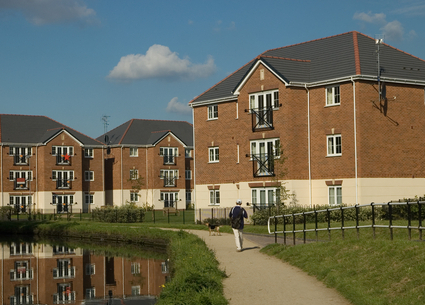 UK properties could soon be only way out of reach from first time buyers as opposed to a preposterous fantasy in the mind of a lunatic.

Meanwhile, the Government has been urged to build no new houses, destroy many of the existing houses and encourage wealthy foreign gangsters to buy every third house in your street.