UK fine with Islam if you could get pissed

BRITONS would be happy to live under strict sharia law if they could get drunk, a survey has found.

The Institute for Studies found that apart from not being able to drink alcohol, most Britons broadly agreed with the bits of the religion that emphasise oppression, brutality and forcing everyone else to agree with you.

Professor Henry Brubaker said: If you dislike the gays and think women are a bit full of themselves post-feminism, Islam has a lot to offer.

Obviously praying five times a day would be a major change in most Britons daily routine, but if it gets you out of work for ten minutes then theyll be up for it.

And 94 per cent of those surveyed agreed with chopping hands off shoplifters, rising to 98 per cent if they got to do the chopping themselves.

Teacher Tom Logan said: I have a big beard, Im always ready to hear conspiracy theories about the Jews, and Id like someone to pick out a wife for me because I can’t really tell women apart.

Youd think Id fit in a treat in downtown Riyadh, but I wont give up real ale or bacon.

So if Mohammed or Allah  whichever ones in charge  could just make a few changes to that bit, then count me in. 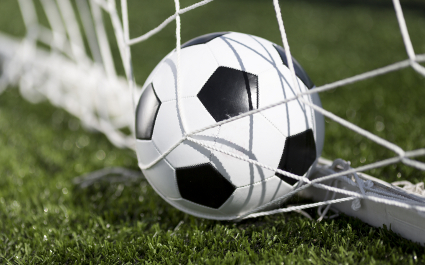 ENGLAND fans have questioned whether it is really necessary for the team to score goals to win matches.

The revolutionary change in tactics for the win over Switzerland left many followers feeling that something important has been neglected.

Fan Stephen Malley said: “It seemed to work, in that by shooting at the goal we were able to get the ball in the goal, which allowed us to win the match.

“But my heart was racing, adrenalin was pumping through my body and every time we scored I involuntarily stood up and shouted. You can’t tell me that’s healthy.”

Joseph Turner of Stevenage agreed: “It wasn’t like watching England at all.

“What happened to the gentleman’s way of grinding out 0-0 draws and eventually narrowly qualifying because Slovenia have scored one more than Estonia?”