UK running out of people to look down on

EVERYONE will be a ‘manager’ by 2022, leaving Britons with nobody to look down on.

According to new data, there are currently 5m people with a ‘manager’ job title in the UK. By 2022 everyone will be a manager, including unemployed people who will be called ‘job search managers’.

18-year-old Julian Cook, who is a ‘ghost train turnstile manager’ at a travelling fair, said: “If I can’t look down on people who aren’t managers, my job title will be worthless.

“Can I be a ‘creative director’ instead?” 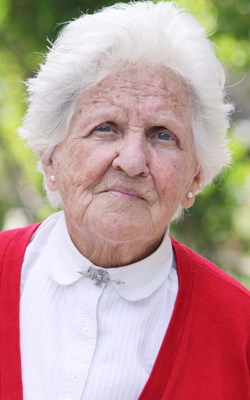 THE NHS’s non-emergency helpline is to be staffed by overly-inquistive old women.

Following the withdrawal of the main contractor, NHS managers turned to the only people who are actually interested in your minor ailments.

“You wouldn’t believe what they get up to. One gentleman had all these warts on his whatnot because of going with prostitutes. Disgusting.

“I’m not allowed to tell you his name but he’s a hairdresser from Basildon and his wife is called Sharon.

“I said to put some vinegar on it. There’s nothing you can’t cure with vinegar, bicarb or the steam from a bowl of hot water.”

The geriatric female staff have already been cautioned for all gathering around the receiver when someone’s got an especially interesting ailment involving their ‘waterworks’.

Major call centres have now opened in Bristol, Birmingham and Newcastle equipped with state of the art telephony, comfy chairs and colossal urns of tea.

111 user Wayne Hayes said: Ive been short of breath for a few weeks and apparently the cure is to have a glass of squash.

“Weirdly the operator asked me to describe the decorative aspects of my house, seemingly just so she could form a mental image.”