UK witchcraft up 700 per cent

WITCHCRAFT has increased by around 700 per cent across Britain in the last 12 months.

Officials said sorcery and the dark arts had taken hold in almost every community, from multi-million pound townhouses in Kensington to council flats in Manchester.

A government spokesman said: “It really is a sharp increase but no-one knows why. And it’s the particularly nasty stuff involving incantations, pentangles and an enormous amount of entrails.

Anna Fisher, from Doncaster, said: “Yeah, we’ve noticed it round our way. Nobody goes to the pub anymore. They’re all at home doing stuff with entrails and then coming into work the next day and pointing at you with their long, boney fingers.”

Karen Phillips, a management accountant and utterly terrifying witch from Hatfield, said: “I started doing it last September. There’s a real sense of community. Although I would say it’s not for the squeamish.”

According to the Office of National Statistics, acts of witchcraft are highest in Swindon, Hartlepool and Peterborough because the local populations are intrinsically evil. 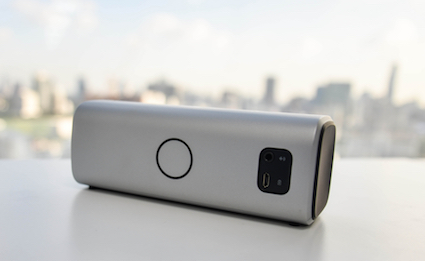 A MAN has left his speaker by an open window in the hope that people will hear how awful his taste in music is and recommend something good.

Nathan Muir left his window open while listening to what passers by described as ‘some kind of electro-house shit’.

Muir shouted to passers-by: “I DON’T REALLY KNOW ANYTHING ABOUT MUSIC. I’M HOPING SOMEONE WILL BE KIND ENOUGH TO HELP ME MAKE BETTER CHOICES.

“MAYBE SOMETHING CHILLED AND LAID BACK. THIS ELECTRO SHIT IS GIVING ME A FUCKING HEADACHE.”

Muir’s neighbour, Martin Bishop, shouted back: “LISTEN TO FOREVER CHANGES BY LOVE. IT’S SO MUCH BETTER THAN THAT UTTER SHIT YOU’RE LISTENING TO.”