Undercover officer lured back with meat

POLICE hope to lure undercover officer Mark Kennedy back into a police station using a steak on the end of some thread.

Kennedy has gone missing after spending more than two years infiltrating some of the world’s most boring vegetarians in a bid to stop them making a big banner with a colourful bird on it.

But instead of gathering vital intelligence about beans and slightly out of tune guitars, Kennedy found himself agreeing with whatever it is they go on and on and on about.

A Scotland Yard source said: “It got to the point where Mark could read an entire newspaper column by George Monbiot without immediately wanting to frame him for something.”

Kennedy was one of series of undercover officers sent to infiltrate a variety of dangerous groups, including one officer who spent three years wearing some novelty dreadlocks and saying ‘yeah mon’ every 30 seconds and another who posed as an animal rights activist before falling in love with a donkey.

Upon capture Kennedy will be deprogrammed and then reprogrammed using a combination of beef products, some old episodes of The Sweeney and selected readings from Peter Hitchens’ new book about how environmentalism killed the Queen Mother.

The source added: “It’s basically a reverse ‘Clockwork Orange’ where the intention is to turn the patient back into a blindly obedient cretin.

“We’ll know it’s worked when we present him with a Sun crossword and he tries to eat it with his feet.” 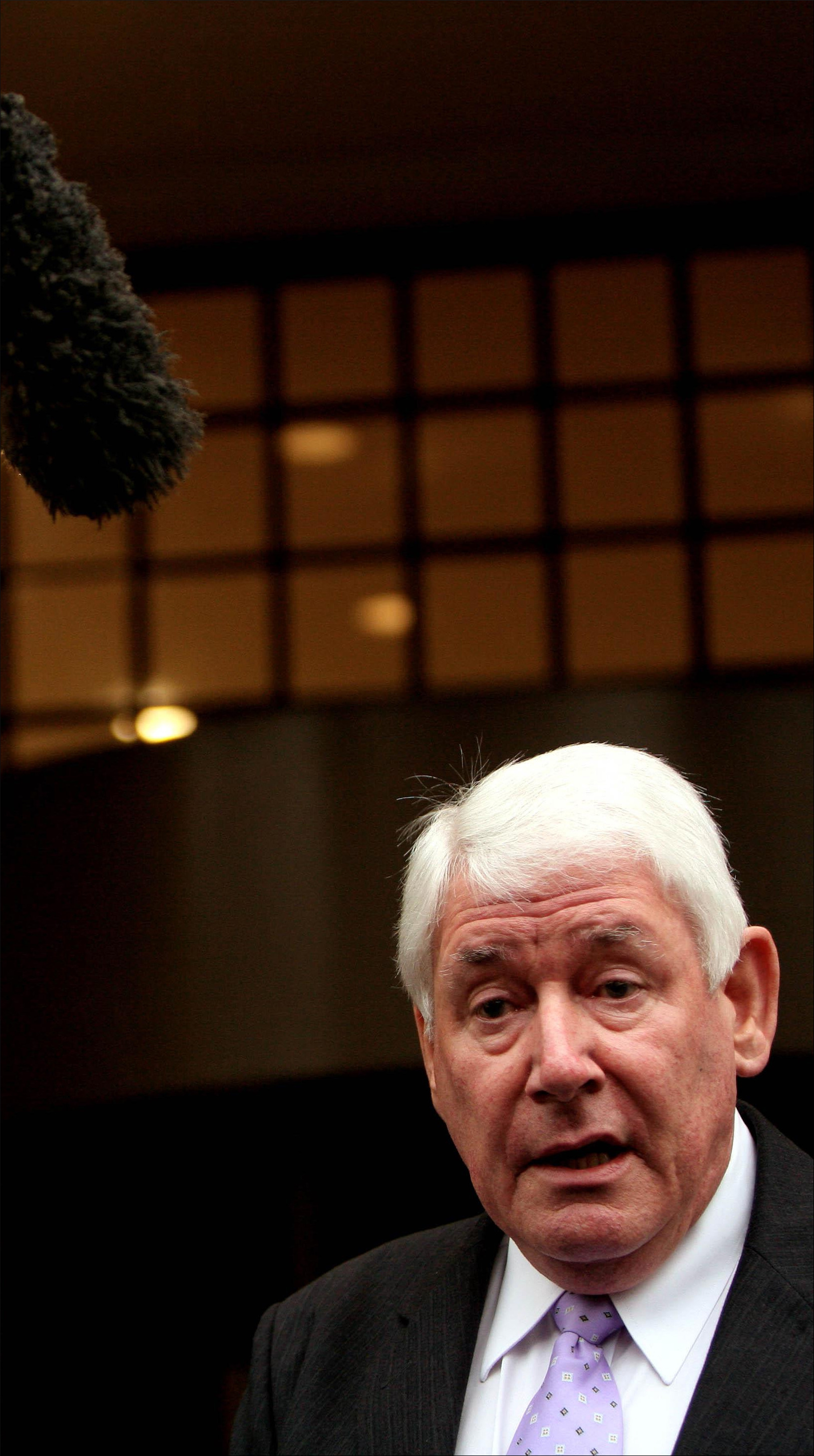 LONDON’S tube drivers have launched their latest strike threat, claiming they are being picked off one by one by a family of voracious cannibals living in the underground system.

The union representing the men who get paid more than you to repeatedly press a button that stops and starts the train are demanding quadruple pay, 20 days’ extra holiday and biannual good quality hampers with expensive cheese as recompense for the peril.

They claim that despite repeated warning Transport for London has allowed the cannibal family to ‘run riot’.

An Aslef spokesman said: “As any Londoner knows, a family of flesh-eating troglodytes descended from labourers trapped by tunnel collapses during the original excavations haunts the subterranean network, preying on the unwary and tube drivers. But mainly tube drivers.

“Their clan leader, a wild-bearded individual known as Gorn, is seven feet tall, covered in lesions and carries a sharpened shovel that is perfect for decapitating our members. He communicates with his depraved family via fox-like yelps.

“The alpha female of the group, Targ, was injured by a train and may be dying, driving Gorn insane with vengeful blood-thirst.

If the drivers’ demands are not met, Londoners could face strikes on most days ending with the suffix ‘day’ up to and including that special moment in April when all Britain will come together for the wedding of two very incredible young people on whose shoulders our entire destiny now rests.

Teacher Tom Logan said: “Strike action could prevent me from attending the large celebratory gathering planned at my sisters’ house during which we will toast the royal couple, play patriotic board games and talk to her neighbours.