Uniting behind Brexit a bit hard if you think it's shit

‘COMING together’ to make a success of Brexit is difficult if you believe it is a heap of shit, it has been claimed.

Despite pleas from ministers, many Britons are finding it hard to believe in something they do not believe in.

Susan Traherne said: “I’ve always believed that Europeans are our friends with whom we no longer want to have wars. So it’s hard to change to seeing them as potentially hostile weirdos whose food is poisonous.

“I see the pound plummet, major employers preparing to leave and the imminent break-up of the UK and my heart sinks when they say it should be rising.

“It’s just a bit difficult reversing all your beliefs completely, that’s all. I bet it’d be the same for Brexiters if it had gone the other way.”

Brexiter Wayne Hayes said: “No, if we’d lost the referendum I would have turned my back on 20 years of calling it the EUSSR and pushed for much closer integration. 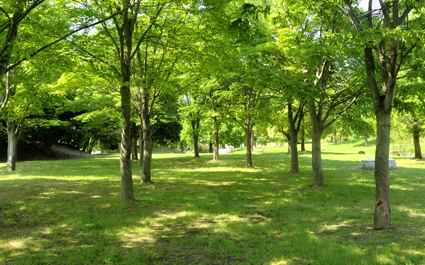 LONDON’s new ‘garden bridge’ will be grazed by herds of people living below the poverty threshold, it has been confirmed.

The trust behind the £185m bridge confirmed that it was provide much-needed grazing land for herds of minimum wage workers and the unemployed.

A spokesman said: “The grazing poor will quietly munch their way through grass and vegetation, standing on all fours in their pants. Children will be able to pat some of the tamer ones and perhaps give them names.

“However we will need to ban fireworks in the locality, which could cause them to stampede and fall into the Thames.”

Benefits claimant Nikki Hollis said: “I do like the taste of grass. It’s surprisingly tangy and is excellently complimented by rainwater collected in an old ice cream tub.”