SCHOOL halls being used as polling stations have an overpowering childhood stench, it has been claimed.

Voters reported feeling nauseous at the pungent aroma of tile polish, decades of boys’ body odour and over boiled vegetables.

31-year-old Norman Steele said, “I have told people I’ll be holding my nose and voting Labour and it’s literally true.

“I forced myself to vote because it’s a tight seat, but if there’s another election in five months’ time then forget it.”

Emma Bradford, from Swindon, said: “Pushing through those double doors is like opening a portal to nose hell.

“I couldn’t vote, the stink of fetid gym kit is too strong. Democracy is great but not if it smells of balls.” 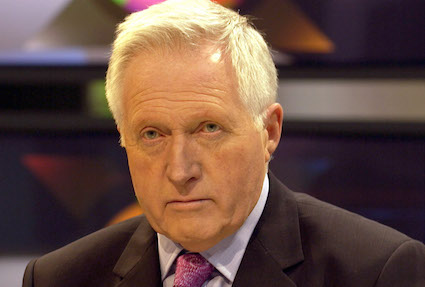 A HORRIFIED man has realised the party he promised to attend tonight will be spent watching David Dimbleby and Andrew Neil.

Wayne Hayes, from Peterborough, agreed a month ago to attend the party hosted by his friend Emma Bradford, not realising that everyone except him would have opinions about Natalie Bennett.

Hayes said: “I figured there would be music and booze and maybe a cheeky spliff going around. Is Natalie Bennett the one who wants to kill all the Bulgarians?

“The swingometer did sound promising until I discovered that it involves Jeremy Vine. That’s unpleasant.”

He added: “I was looking forward to getting off with one of Emma’s workmates when we’re all pissed at 3am.

“It turns out 3am is when Paisley and Renfrewshire South is expected to declare, and we’ll know whether Labour has held back the SNP surge.

“I can’t believe I’m getting cockblocked by Douglas Alexander.”