What to expect at the £29 million Festival of Brexit

CONCERNED that in a global crisis there are better things to spend £29 million on than a festival celebrating something half the country doesn’t want? Wrong. Here’s what to look forward to:

Souvenirs made by child labour

Festival UK 2022 happens long after the UK’s child labour laws have been temporarily suspended to make us a thrilling, buccaneering country like Bangladesh. Kids will sew souvenir tea towels and hand-paint plates with scenes of the Sunlit Uplands, whatever they were meant to be.

Hardcore Brexiters love nothing more than careering towards disaster whilst denying anything is wrong so this will be a hugely popular attraction. Everyone else just has to go along for the ride, terrified for the disastrous end awaiting them.

Public sector workers deserve to die. You know it, they know it, even Gary Lineker knows it, so why not make it entertaining by forcing them to fight to the death in arenas? The winner gets fired.

Nothing sums up Brexit than the legendary Fox performing his solo acoustic numbers, followed by a few words of simple British common sense, followed by a one-man rendition of classic Lewis episode Generation of Vipers. Attendance mandatory.

An endless stream of piss up a wall

Central to the festival will be a massive sculpture of a giant stream of piss going endlessly up a wall. Attendees will add their urine to the trough then pay an extra £6.80 for the privilege of looking at it. 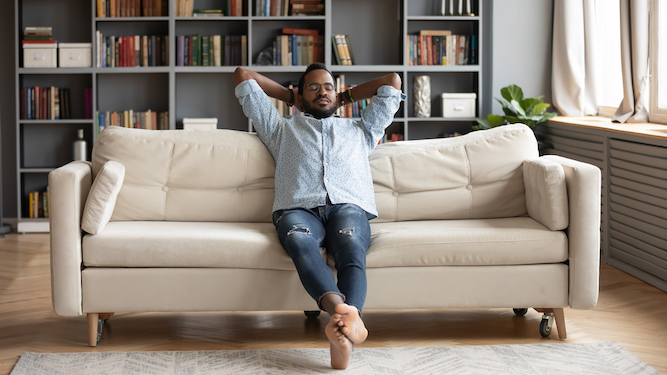 EVERY region of England is convinced that they will be going straight from lockdown into the freedom of Tier 1, it has emerged.

The announcement of a stringent three-tier system ranging from open pubs to all household mixing being banned has failed to concern anybody because they all firmly believe they will be in the easy level.

Stephen Malley of Leeds said: “Can’t wait. Even though the case rate’s not great where we are I can’t see them going for anything above a Tier 1. Not in Yorkshire.

“This second lockdown’s been tough specifically so that people in Leeds can all get wankered together in the pub on 3rd December. Don’t know about other places. None of my business.”

Mary Fisher of Canterbury said: “I think, personally, that we’ll be let off the hook completely. It’ll be either Tier 1 or Tier 0 for us, where nightclubs can re-open at full capacity and multiple households can do whatever.

“We’re not like other towns, you see, we’re much safer, and we’ve got a lovely cathedral.”

She added: “I hope they put Southend in Tier 3. They’re dirty bastards over there. Tier 3’s no more than they deserve.”