Which p*ssed-off generation are you part of? 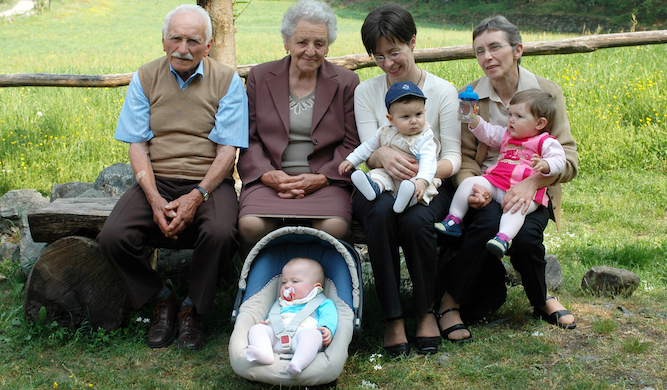 UNSURE whether you’re Generation X, Millennial or Boomer? Don’t know which other generation you should hate most? Follow our guide:

Digital natives resented by all the other generations for never having to live through dial-up internet, they’re always on about climate change, being woke on social media and, unlike everyone else when they were young, are convinced that they and only they are right.

Lucky enough to be born when all of the good music was coming out, but unlucky enough to be named after a b*llocks Douglas Coupland novel. Hate Gen Z for pointing out that Friends was racist, homophobic sh*t and hate Boomers for being annoying parents.

Always barking on about a war they, by definition, didn’t participate in, Boomers didn’t have stuff until the 1970s so nobody else should have any, ever. Hate all other generations for being ‘snowflakes’, a name for anyone slightly concerned about global warming or human rights.

Born into a general strike, the Great Depression, and then WWII, this generation has nothing but contempt for anyone younger and is largely right to, though arguably it’s their internalised psychological trauma that’s caused all the trouble. Voted Brexit. Voted Brexit so goddamned hard.

The mental things you never thought this election would be about 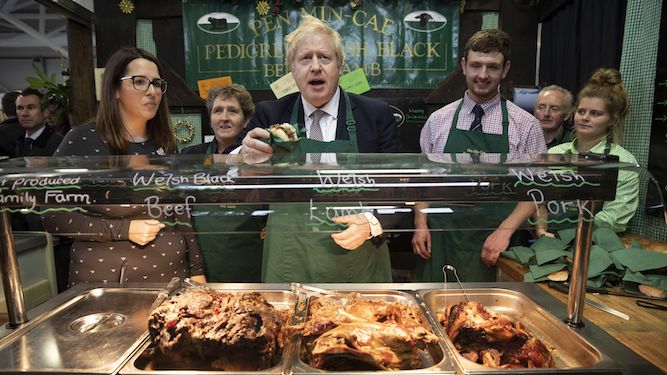 PREVIOUS general elections were at least halfway sane. This one is off-the-rails mental. Here are the issues that have made it that way:

The Labour Party is racist

You what? Labour is the party you join if you’re a fan of lengthy debates about toxic whiteness. It’s been exaggerated by the media and delighted Tories, but discovering Labour’s hidden prejudice is at least as weird as discovering your cat can effortlessly use your laptop.

The prime minister is a pathological liar

Boris Johnson’s painfully obvious tactic is to fling out any sh*t that might get a few votes. Today free Chocolate Oranges for everyone called Susan, tomorrow the claim that Labour’s manifesto contains plans for 500 gulags, complete with diagrams.

Many people/idiots will be voting to ‘get Brexit done’ as if it’s their kid’s homework they could have finished hours ago if they’d just knuckled down to it instead of moaning and eating toast.

It’s hard to recall a more specific promise in an election than saving 25 quid a month on broadband. Sure, you can call it a bribe, but there’s a crucial difference – bribes happen when the cash is in your hand. This won’t ever happen.

So many hateful scumbags

Election 2019 is setting new standards in unlikeable politicians. It’s not biased to suggest the Tories are the worst offenders, with filth like Gove and Raab making Michael Howard look like a great bloke you’d love to go for a pint with.

Boris Johnson may come to rue the day he added another chore to Christmas along with buying presents for people you hate and procuring more sellotape.