A WASP has entered a living room in the confident expectation that everyone there will be really pleased to see it.

The common wasp spotted an open window and, keen to gather some appreciation for its black-and-yellow striped abdomen and pronounced buzz, headed inside.

It said: “Whoooh! I’m here, everybody! The sound of summer!

“Gonna stay nice and high at first, until I’m sure I’ve got everyone’s attention, then I’m planning some long, slow swoops just out of your field of vision.

“There, I knew everyone would be into me. You’ve all put down your iPads and your phones and you’re watching my every move. The showman’s in town.

“Hey hey, don’t get too close. Don’t try to get involved in the performance. And remember, no flapping or sudden movements. I can’t be held responsible for what happens if I panic. People get hurt.

“Okay guys, thanks for all the love, but gotta go! Was it this bit of the window I flew in through? No? This bit? This bit? No? Have to say, this is really pissing me off.”

A gentleman's guide to staying cool in the heat, by Jacob Rees-Mogg 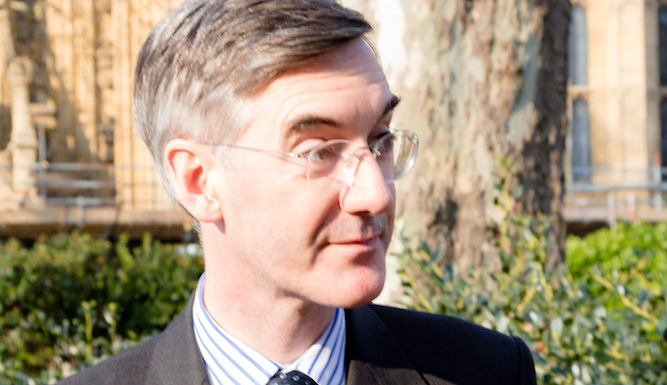 WHEN Britain ruled the world, its colonial governors wore three-piece suits with top hats and watch chains in the height of Ceylonese summer. Stay cool as they did:

Lay a damp handkerchief over your face

Convalescing Victorians – the greatest generation – had none of our indulgent modern amenities. When temperatures soared, they were inclined to soak their monogrammed handkerchief in ice-water and lay it over their face. If they died they were poised to do so.

Put a dash more milk in your tea

A true gentleman would never be seen drinking tea of the ‘iced’ variety, nor the New World’s ‘Cocaine-Cola’. If your piping hot Earl Grey is doing nothing to cool the blood, consider adding a bit more milk or heavy cream than ordinarily. May leave you a tad sluggish for the midday croquet.

Repair to the ice-house

Your underground ice-house, the key technological advancement of the 1780s, is the ideal place to chill your maddened fluids. Have six of your staff carry you there and recline on a chaise-longue until your temperament has eased.

T-shirts and shorts are an abomination. A man’s wardrobe should vary as little as possible during the year, but if your usual coat and tails are becoming both onerous and odorous, consider slipping into a worsted suit with a slightly lighter-coloured pinstripe to reflect the sun.

Nap on your workplace benches

Over-exerting yourself by standing or sitting will cause your body to overheat. Reposing like a Roman senator will allow it to concentrate on the task at hand. And you’ll devastatingly wrong-foot your opponents in the process.