A TABLE of adults have been forced to spend an entire meal conversing at the level of the three-year-old who is sharing their dinner.

The sophisticated evening meal with friends has been thoroughly ruined by Sophie Rodriguez who keeps announcing she is about to transform into a yellow Power Ranger.

Guest Joe Turner said: “So far we’ve discussed the colour of her plate, how long her spaghetti is and why boys have winkies.

“I understand childcare problems happen, but can’t we just talk over her? Why do we have to listen to her recount her favourite Paw Patrol episodes?

“It’s like being at dinner with a very short despot and if we want any chance of making it out alive, we have to bow to her every desire and make her feel revered at all times.”

Mother Sara said: “That’s an accurate description of what it’s like to spend time in public with young children. My advice is to keep drinking.

“On the bright side, at least nobody can start a conversation about the economy.”

Couple to divorce after man cries at videogame 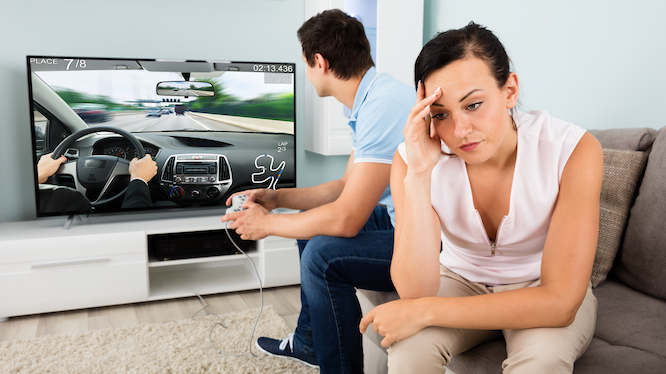 A MAN is facing divorce after his wife found him sobbing real tears at the end of a videogame.

Nathan Muir completed Red Dead Redemption 2 after more than a year’s play and found himself moved to tears during its final stages, causing wife Shelley to ask what the f**k is wrong with him.

She said: “He claims he’s been on a journey. With a bunch of pixels that run around and kill each other? Did he used to cry when the ghosts ate Pac-Man?

“I’ve watched him playing that game, all he does is shoot people. I’m not worried about that. That’s normal for a man in his leisure time.

“But if he’s getting actually moved by this stuff when he didn’t even shed a tear at the end of Marley & Me, then sorry but I’m off. It’s like crying over the driver when you crash your Scalextric.

“I’ll have the house and the car, and he can sit in a bedsit with his PS4 which apparently meets all his emotional needs. F**king robot.”

Nathan Muir said: “Joke’s on her, because I’m married in-game.”