Woman does same idiotic smile whatever the situation

A WOMAN does that same fake smile in every photo despite wildly contrasting scenarios, it has emerged.

Susan Traherne has posted a photo of herself almost everyday on Instagram for the last three years, doing the identical empty smile like some sort of sedated cat whether she is at a cocktail party or on a picket line.

Friend Nikki Hollis said: “Recently she gave birth and uploaded a photo that looked like she’d just been handed a Mojito, not a newborn covered in amniotic fluid.

“If you took a picture of her next to a house fire she’d still be doing that fucking smile, I don’t think she can not do it now.”

She added: “And when she’s sitting down she always cocks her head and does this weird thing with her leg that looks like she’s trying to show you her left arse cheek. It’s creepy.” 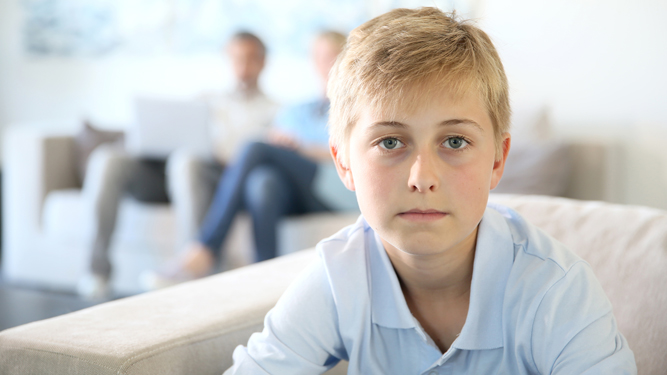 THE 13-year-old who created ITV2’s Love Island has been grounded indefinitely by his parents.

Nathan Muir was caught out after his parents saw his name on the end credits of the popular sex-based television series.

His father Tom Muir said: “We went to his room and just asked him outright if he had came up with the format for the show and at first he denied it. But who wouldn’t?”

He added: “He was grounded for a whole month after we found out he was a creative consultant for Naked Attraction, but it obviously wasn’t long enough.”

Nathan Muir said: “I’ve still got to have next Tuesday off school to record the pilot for a new show I’ve created called Shagging Igloo.

“At first dad said no way, but when I said he could be in it he soon changed his tune. He can’t though, he’s old and vile.”

He added: “Is it normal for 13-year-olds to hate themselves?”