Woman going away for two days packs 158 pairs of knickers

A WOMAN taking a shed load of clean underwear for ashort break in the Cotswolds is not sure why, she has admitted.

Emma Howard has also packed 30 spare pairs of socks, 16 pairs of shoes but just one bra.
Howard said: “I suppose on some level I must be terrified of running out of clean underwear.

She added: “You just never know when you might need more than 13 dozen pairs of pants. Especially in the Cotwolds. Anything could happen out there.”

Emma’s husband, Tom said: “It’s so weird because I’m pretty sure that at home she only wears one pair of knickers a day. Yet when we go away she takes enough to last months.

“I can only imagine she is planning on pissing herself a lot in the Cotswolds.” 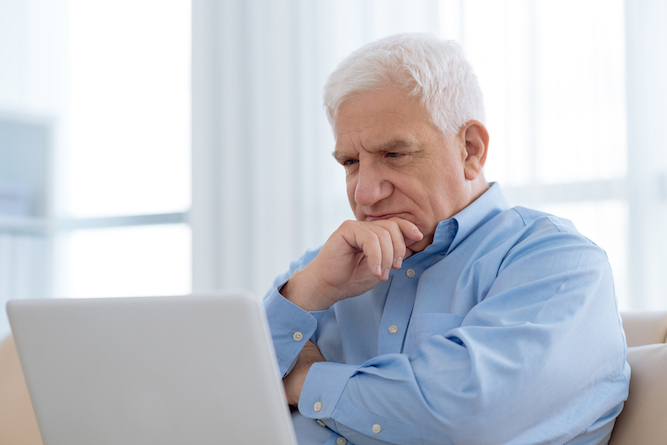 A BABY boomer who thinks he is a member of the greatest generation has been tricked by a poorly-executed Facebook scam for the second time.

Roy Hobbs, who believes that millennials lack a strong work ethic, has entered his personal details into the Facebook page of Britishh Airways1, including his mother’s maiden name.

The ‘competition’ offers a prize of two first class tickets to Antarctica, a destination to which the real British Airways does not fly and which does not have a commercial airport.

Hobbs said: “Usually, of course, I would not enter competitions. I prefer to get things by sheer hard work just like the rest of my generation. But I’ve always wanted to go to the South Pole and see the penguins.

“I have a gold plated pension from a job it was impossible to fire me from, so I deserve it.”

Hobbs was previously scammed by a competition on the ‘Barklay’s Bank’ page, which required users to enter their bank details into a special lottery to win £50,000.