A WOMAN has confirmed she only gave birth so that she would no longer have to attend social functions.

Jane Thomson announced on her family’s Whatsapp group that she endured the blinding agony of childbirth solely on the proviso that she could use her child as a get-out-of-jail-free card.

Thomson said: “Sh*tting myself in front of the nurses was totally worth it. You’ve got to think long term.

“My kid’s an investment that pays off every time some dreary party rolls around. I’ve dodged holidays with the in-laws, work leaving drinks, and ghastly team building exercises.

“All I have to do is make some vague reference to ‘colic’ and everyone backs off. I should be able to milk this until my son’s a teenager. But if he lets the cat out of the bag before then I can just pop another one out.” 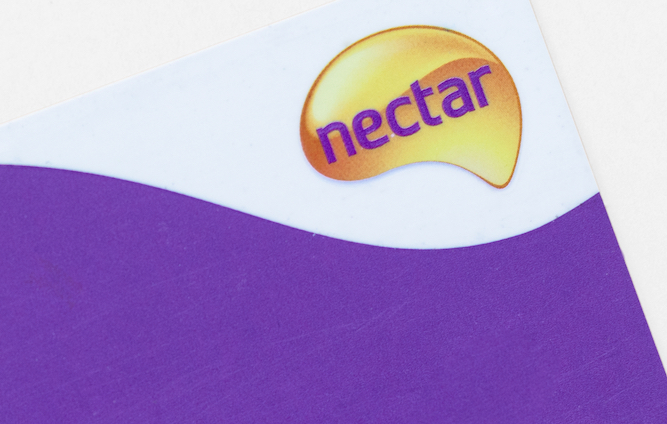 STERLING has plummeted to an all-time low against the Nectar point.

It is the first time the pound has ever had parity with the supermarket loyalty scheme and comes after the UK’s economy shrank for the first time in seven years.

Financial expert Stephen Malley: “Historically, the Nectar point has had a mysterious value somewhere between nothing and almost completely and utterly nothing.

“But it seems that the stability of the loyalty card in tandem with Britain’s complete state of f*ckery has created a situation where suddenly the Nectar point is a the more viable currency.”

Professor Henry Brubaker, from the Institute for Studies, said: “Sainsbury’s should become an independent country and declare war on Belgium.”