A WOMAN has made sure to mention that she’ll be on holiday when answering a friends event invite on Facebook.

Donna Sheridan was invited to her friend Emma Bradford’s ‘Let Hope It Doesn’t Rain BBQ Fun’ at the end of the month, and instead of simply saying she could not come she made sure to say why.

Sheridan said: “Would absolutely love to come Emma but, sadly will be cruising around the Caribbean then.

“We’ve got the most amazing villa booked and it’s all drinks and food included. It’s going to be great.

“Really do wish we could be at the BBQ but you know, I’m going to be riding around in a speedboat drinking champagne and ogling beautiful naked people on the beach, so…”

Bradford muttered “Bitch”, before realising that she’d also typed it as a response, then quickly deleting it.

She wrote: “Aww hope you have a great time. Don’t go catching a potentially deadly tropical disease or anything.

Hospitals demand better TV show about them than Casualty 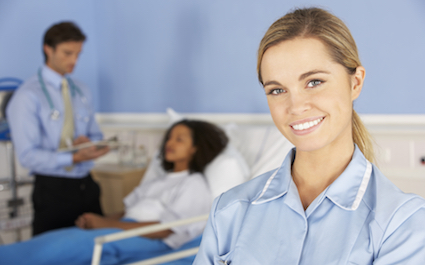 HOSPITAL staff are demanding a much better television programme about their incredibly hard jobs than Casualty.

Doctors, nurses and ambulance drivers have said that the fact they deal with life and death at any given minute should warrant a show that is as good as The Sopranos or even First Dates.

“Then when I watch Casualty, my job looks like some boring arse mundane tripe which isn’t even as interesting as Gogglebox.”

“However, when I watch Casualty I can happily go and make a cup of tea at any point in the show without missing much.”

Asked as to what kind of show they would rather have based on their working lives, hospital staff suggestions included ‘Mad Casualty: Fury Road’, ‘something watchable’ and ‘anything without that bloke Charlie in it’.

Professor Henry Brubaker of the Institute for Studies said: “It’s not that Casualty is that bad, it’s just that it’s about as realistic depiction of a hospital as Mike Bassett: England Manager is of modern football.”