Woman struck with amnesia immediately after being given directions

A WOMAN has a mysterious mental condition that causes her to forget directions immediately after being given them.

Whenever Donna Sheridan asks for directions to a pub or train station, as soon as she walks away her mind goes completely blank.

Sheridan said: “It’s strange because I can remember names, appointments and totally useless stuff like the name of the dog that won Crufts, but my brain is unable to retain directions.

“I nod and thank people for their help, but inside I know they lost me at ‘left at the whatever’. Then I can’t go back and ask them again without looking mental.

“However I do have the same problem when someone starts telling me about their plans to build an extension. Or their kids. Or the time they went travelling in Australia.

“Maybe it’s not me at all. Maybe people are just not memorable enough.”

The parents' guide to surviving Frozen 2 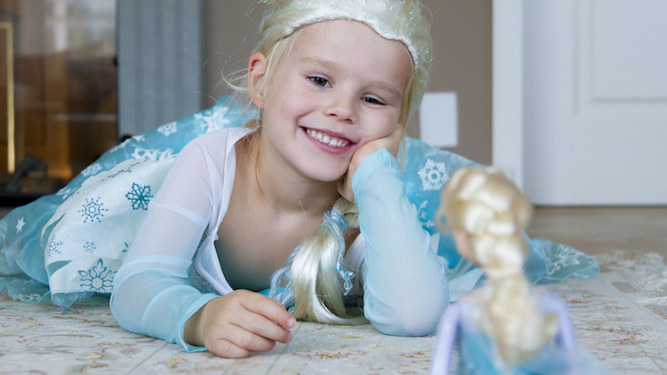 IF you’re a parent, Frozen 2 will break you financially, mentally and spiritually. Here are some things you should prepare yourself for.

The Elsa and Anna costumes

Your child will now be dressed like a tiny Olympic ice dancer for the foreseeable future. Be prepared for upset when the stitching goes or the costumes get ripped in a fight over whose turn it is to be the one that looks like a teenage Angela Rippon.

The songs
For the last few years your child has been hacking their way through technically challenging operatic songs in a grinding monotone shout. Hopefully the new songs mean you won’t have to hear ‘Let It Go’ ever, ever again.

Melodrama performed in an American accent
After the film your child will start mangling every sentence in a highly emotional American accent, for example: ‘Marrrmm nooo! I don’t wanna go to beard, I gotta save Elserrr’, which means ‘Mum, I’m not going to bed’.

Parents who are actually into it
Some adult maniacs actually enjoy watching Frozen with their kids and don’t just put it on to get an hour-and-a-half’s sleep. The only fun you can have is convincing them it was written as a political metaphor for Brexit.

Spending money on absolute cack
The outfits, cinema trips and dolls mean parents will not be going out for at least a month. And once you finally have some money to spare, there’ll be a live show at the NEC to hoover up your remaining cash.