A WOMAN who already pressed the crossing button is annoyed at a second woman for pressing it again.

While having no way of knowing it was already pressed, Susan Traherne’s action provoked waves of anger and disbelief.

Grinding her teeth, original presser Helen Archer said: “Unbelievable. I’ve put the work in and she just comes along and acts like she fucking owns it.

“Did she think I was just standing here hoping the cars might stop on their own? Do I look like it’s my first time crossing the road?

“Anyway, she can’t take credit when the man goes green. Press it again, I dare you, bitch.”

A third person subsequently pressed the button, followed by a fourth, before traffic stopped and allowed them to cross. 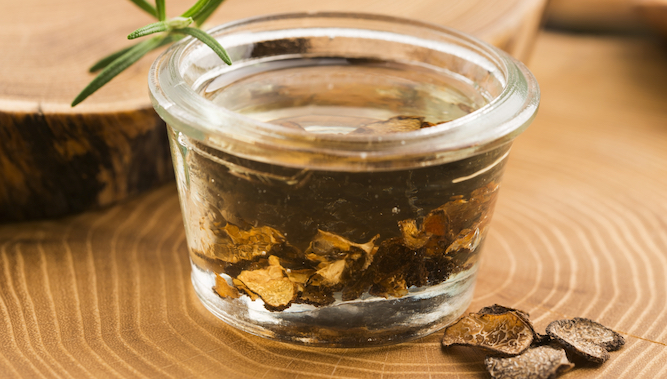 A CELEBRITY chef’s ‘cheap’ recipe is guessing you already have about £40 worth of ingredients, including truffle oil and leftover wagyu beef.

Tom Logan’s ‘feed the family’ recipe for a ‘simple, midweek stew and potatoes’ asks for a purchase of potatoes, thyme and onions while presuming your kitchen is stocked with things like Himalayan salt and dehydrated olives.

Overlooking the fact that these ingredients are pointless, making the recipe costs the same as a meal out and you still have to cook it yourself.

Mother-of-two Nikki Hollis said: “I pre-heated the oven, put the water on to boil then realised I didn’t have any truffle oil.

“Because why the fuck would I?”

She added: “They should either get you to use normal oil or rename the recipe ‘stupid bullshit stew and potatoes’.”