POOR children are being given the three key middle class things as part of a government bid to improve them.

Working class children aged 6-13 will receive a weekly ration of brioche, expensive chalk-based paint and a text message outlining paranoid notions of how their neighbours are doing better than them.

Education secretary Michael Gove said: “Millions of poorer kids aren’t getting on because they aren’t comfortable with the aspirational values of their betters.

“They need to experience eating milk-infused bread, then painting their bathroom a pale shade of blue or grey while feeling massively insecure about their social status.

“Getting children to associate their self-worth with stuff they can’t really afford is the solution to creating productive, obedient citizens.”

US and Europe on brink of passive-aggressive letter to Putin 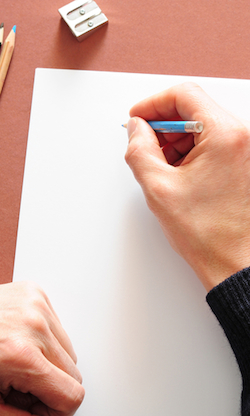 THE United States and Europe have warned Vladimir Putin to watch his post box for a passive-aggressive bombshell.

President Obama and European leaders revealed they had a wide range of powerful phrases at their disposal which can communicate peevishness without being overtly provocative.

A White House spokesman said: We could say something like, oh, we didnt know you were going to invade Ukraine, maybe someone forgot to tell us.

Or theres, these days we tend to do things via the United Nations – its in New York, so you probably didnt know about it.

And, of course, theres always, were not trying to tell you what to do, were just trying to help.

But that one is very aggressive so we would probably use that in the second letter if he throws the first one in the bin.

A Kremlin spokesman said: President Putin greatly enjoys receiving letters from effeminate Western men. He likes to read them out in a high-pitched voice.

This sounds like it could be a really good one.

From the Vaults…
‘I crush you’ by Vladimir Putin