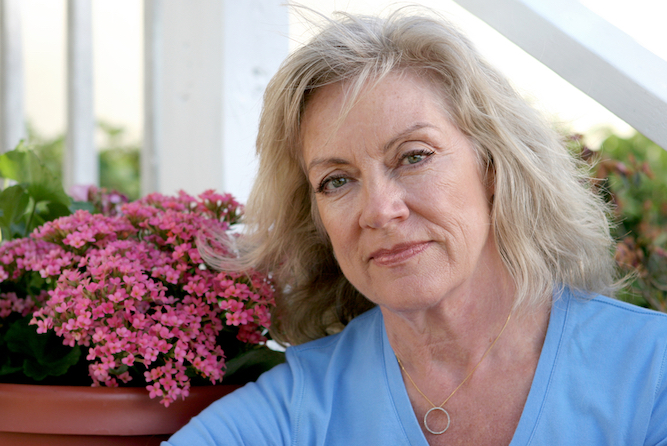 A WOMAN who once spent £85 on a Princess Diana memorial plate from the back of magazine believes that young people are bad with money.

Helen Archer lamented the indulgent habits of Britain’s millennials from her house which is full of the worst sh*t imaginable.

Standing in front of an eight-foot-square canvas of a mother and baby unrelated to her, and next to a large wrought-iron duck, Archer said: “Young people complain about not being able to buy houses, then waste their money on coffees and mobile phones.

“How much does a coffee cost? Add them up and you’re probably looking at £600 quid a month straight away.”

Leafing through a ‘Best of British Memorabilia’ catalogue, Archer added: “A fancy mobile phone will be obsolete in a year. But this ceramic bulldog smoking a cigar will last forever.”

Yoga or faking your own death? What's the best way to get some peace and quiet? 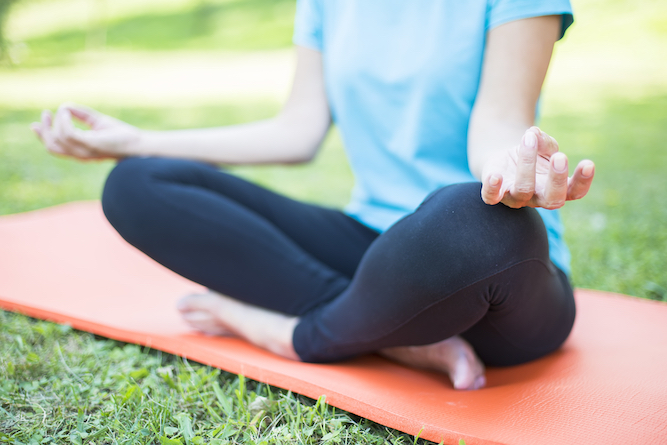 YOU'RE desperately in need of me-time, but should you go to a yoga retreat or fake your own death? Take the test...

You last got time alone... a) Yesterday night in my little, carefully-tended herb garden as the sunshine faded into evening b) So long ago that it has transmuted into an abstract, distant yearning.

How bendy are you? a) Very b) I can pick stuff up, but I say ‘Christ’ when doing so.

Who inspires you? a) Chloe, a Marketing Assistant from the Cotswolds who will talk at length about how replacing sugar with agave syrup changed her life. b) Lord Lucan

Could you murder someone who foiled your plan to fake your own death? a) No, and I find it a bit offensive that the idea is being flung about as part of an online quiz b) As long as it didn’t involve too much clearing up.

Mostly As: It’s a yoga retreat for you. Start saving now for shapeless, yet unfeasibly expensive grey cotton ‘loungewear’. Sneak a giant Toblerone into your luggage.

Mostly Bs: You’re going to have fake your own death and possibly murder anyone who gets in the way. Just hope for solitary confinement rather than a shared cell with a psychopath called Sharon with jagged scars and a greasy scrunchie.