YOUNG people have announced plans to lower the pension age by several decades once they are in charge.

When asked how they felt about working for another 45 years before getting a state pension, all under-25s favoured amending the law as soon those who made it get old and feeble.

Nail artist Emma Bradford, aged 19, said: “I have to retire at 70 to pay for my granny to retire at 62? Yeah, sounds perfectly fair to me.

“Or here’s another plan: how about we wait until all the government are dead, then just switch it back?”

22-year-old trainee lawyer Tom Logan said: “This government telling us what’s going to be happening in 20 years is like a mayfly making big plans for next month.

“So if they’re in power until 2024 at the latest, and me and my mates get into government in 2040, that still gives us tons of time to change it back?

“Pretty sure we’ll manage it. It’ll be our second priority after legalising euthanasia.” 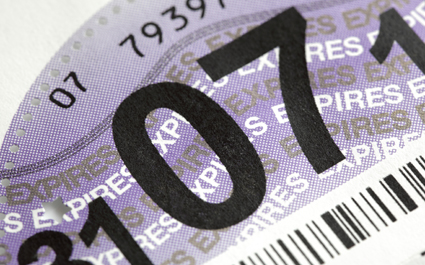 THE abolition of tax discs has left drivers without physical evidence of paying something that cyclists don’t.

Thousands of motorists cherished the windscreen adornment as visual proof that roads belong to four-wheeled transport.

Norman Steele of Norwich said: My tax disc has always been a source of pride in my dealings with ‘pedallers’.

“What will I point at now when showing cyclists I am perfectly justified in knocking them into a hedge?

“I would need to actually stop, wind down the window and show them a printout of my bank statement, underlining the payment to the DVLA with my finger.”

He added: “Yes, pedants say that road tax per se hasn’t existed since 1937, it’s actually Vehicle Excise Duty and is based on engine size. But this is a free country and Britons are not prisoners of facts.”

Salesman Nathan Muir said: “Old Taxey Bill, as I call him, has always been there in my peripheral vision, rain or shine.

White van driver Bill McKay said: I wont be removing the tax disc from my car. Even if it did expire in October 2008 and my vehicle is kept strategically parked round the back of the local rugby club.”