Young people only going on Facebook to check up on parents 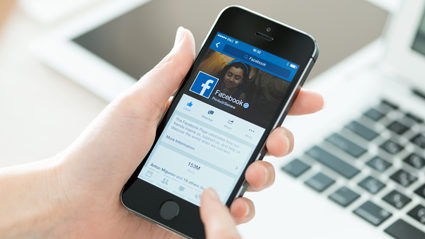 THE only reason people under 30 use Facebook is to monitor their parents’ mid-life crises, it has emerged.

With the average age of today’s Facebook user now 53 according to some estimates, and some recent adopters as old as 86, Britain’s young people mainly visit the site to keep up to speed with family embarrassment.

Tom Logan, 26, said: “If it were up to me, I’d no more be caught lurking on Facebook than I would playing golf or drinking real ale.

“It’s my mum and dad I have to think of. There was photo of them last week in full motorcycle gear in the Brecon Beacons with the caption ‘Living the dream’. Jesus.

“What’s more, it was taken the same day as they said they couldn’t look after our son Callum because my dad had a ‘hospital appointment about keyhole surgery’. Keyhole surgery my arse.

“In our day, the 1990s, we had more sense of personal responsibility. The Facebook generation are more concerned with pretending it’s the 1960s again.

“We should never have introduced our parents to computers in the first place.”

Only thing that causes cancer is fags, Britain tells scientists 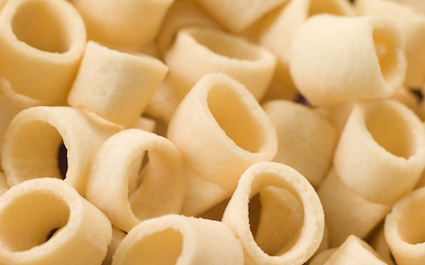 SMOKING is the only thing that causes cancer and everything else is fine, Britain has told annoying scientists.

Following new evidence that processed food increases the risk of cancer, Britons have laid down the law about what further claims they are interested, and not interested, in hearing.

“Red wine increases your risk of being middle-class, but not cancer. And isn’t necking a bottle of vodka every night dangerous enough, without throwing cancer into the mix?

“And with respect, even if Pot Noodles and Cup-O-Soup are carcinogenic, one look at the people who survive on those and cancer’s the least of their problems.”

Scientist Dr Helen Archer said: “One day, eating a bag of Pickled Onion Mega Monster Munch will be as socially unacceptable as smoking.