Your dad could still have you in a fight 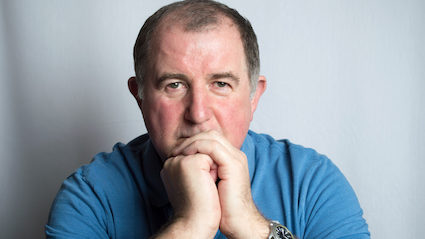 MODERN men have been warned that their fathers could easily kick the shit out of them.

Researchers at the Institute for Studies found that the softening effects of desk jobs, media-induced vanity and fancy holidays had left men physically inferior to their ageing fathers.

Teacher Tom Logan said: “I mocked my 64-year-old father for wearing some chinos he had ordered from a newspaper advert.

“Within a split second I found myself in a vice-like headlock. I tried to wriggle out but it was like being caught in the branches of a wrinkly tree.”

40-year-old Plumber Roy Hobbs said: “I borrowed my dad’s strimmer without asking. When he demanded it back I denied all knowledge, so he kicked my arse.

“I tried crawling into the kitchen but he grabbed my leg and dragged me back. I thought I was going to die.

“It’s mad because he wears shoes done up with Velcro.”

Hobbs’s father Eric said: “I don’t want to hurt any younger men. I just want to do gardening and watch documentaries about steam engines.

“But if they fuck with me I will destroy them.” 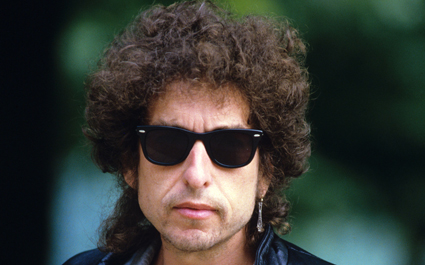 Levy said: “There’s been a lot of talk this season about Harry Kane’s incredible skill and superb goal-scoring ability. However, the best thing about him, for me, is the way that his name blends seamlessly into the lyrics of Bob Dylan’s 1976 hit Hurricane.

“The sense of satisfaction that football fans get from a perfect song pastiche is way more important than winning trophies or competing in the Champions League.

“For this reason, I have dispatched scouts to all corners of the globe to track down more world-class players with names that can be slotted effortlessly into Dylan songs.”

Former Manchester United boss Sir Alex Ferguson had this warning for Levy: “Back in the 90s, when the United fans came up with ‘Giggs, Giggs will tear you apart, again’, I decided I would only sign players whose names could be humorously worked into Joy Division lyrics.

“I ended up spending £12million on a German bloke called Hans Mission who turned out to be utter, utter shite.”