Army in house to house search for dangerous Hoovers

THE Army is kicking in doors across Britain today in the search for extreme vacuum cleaners.

Soldiers are ransacking thousands of homes, pinning householders against the wall and demanding to know if they own a vacuum that is more powerful than 1600w.

A Ministry of Defence spokesman said: “Imagine what one of these monsters could do in the hands of someone who hates Britain.

“If some maniac went to a public place with a 1600w vacuum cleaner, presuming they have a long enough extension lead, they could place it against the thigh of an innocent person, leaving a distinct red mark.

“Of course that is assuming they have the necessary attachments. I think it would be quite difficult to lift an upright vacuum and place it against someone’s leg. They’re really quite heavy and so the intended victim could just move out of the way.”

Tom Logan, from Peterborough, said: “Thank Christ someone stopped me. I was going to put this crazy bastard against my chin.” 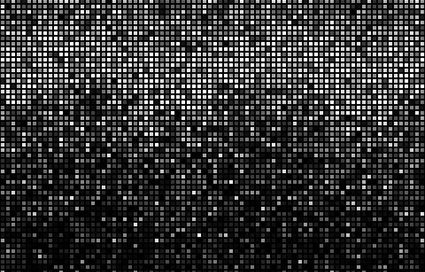 NIGEL Farage has confirmed UKIP’s general election manifesto will be printed as an optical illusion.

After rumours the document would include a five-point plan to re-nationalise the cravat industry and a racial epithet word-search, the UKIP leader assured voters it will be much less specific.

Farage said: “Using cutting-edge 1990s technology, we’ve created a manifesto that promises you whatever you want to see.

“For some it’s a peaceful village scene. For others it’s me ramming a banana into a Eurocrat in front of a cheering crowd.

“Or perhaps you’ll just see an army of true Britons sweeping across the continent and making this country great again with fire and steel.”