Cameron and Farage in ‘war of the ponces’

DAVID Cameron and Nigel Farage have gone into battle over who is the biggest ponce.

The prime minister insisted Farage was a ponce because his name sounds French, while the UKIP leader said Cameron was ponce because he went to a poncey school.

Mr Cameron said: “You also wear that poncey beige overcoat. Look at you, fannying about like right a little tit.”

Mr Farage replied: “What about that photo of you in the Bullingdon Club, eh? That is easily the ponciest thing anyone has ever seen. You and all your poncey mates. Go fuck yourself.”

Ponce expert, Dr Julian Cook, said: “The Bullingdon photo is obviously the ponciest thing ever, but you are both really quite incredible ponces.

“Anyway, do carry on because this is much better than listening to you both poncing on about the European Union.” 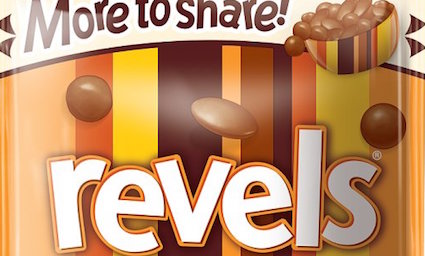 A WOMAN has been banned from her local arthouse cinema for eating a big bag of Revels.

22-year-old Susan Traherne took the offending chocolate treat into an evening showing of Dheepan in Leicester, despite knowing it was a Palme d’Or winner about survivors of the Sri Lankan civil war.

Film-lover Tom Logan said: “I heard rustling, but wrongly assumed she was making notes about the symbolism of the recurring elephants.

“I looked round and saw her stuffing Revels into her mouth like she was watching Fast & Furious at a multiplex.

“Her horrendous gnashing meant I could hardly hear the muttered, deliberately mundane dialogue.”

He added: “It ruined the film for me, making it seem really long, slow and boring. And I shall be writing to ‘Revels’.”

Traherne said: “What am I supposed to eat in there? An avocado?”