THE NEXT dominant species on the planet is following the news from North Korea with growing interest and enthusiasm.

Cockroach Wayne Hayes, who sees himself as a potential world leader after the fall of humanity, said: “There’s a lot of potential in all this and I’m totally glued to the Guardian’s live news feed.

“Like most humans I do not understand what is going on, but the words ‘underground nuclear test’ ‘annihilation’ and ‘fire and fury’ suggest that it’s bad.

However female cockroach Mary Fisher said: “I don’t like the way Wayne’s gotten so into this. His antennae are twitching uncontrollably with excitement and it’s horrible to watch. 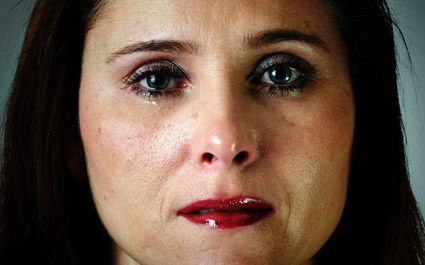 A WOMAN who just wanted an Egg McMuffin on the train to work is having a bad day, it has been confirmed.

“I’m assuming they were on strike anyway as they were just standing round drinking tea looking surly, but in fairness they look like that every day so it’s hard to tell.”

Martin Bishop, from Swindon, added: “It’s just so bloody easy for them to go on strike, isn’t it?”