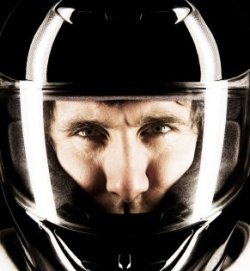 WIMBLEDON is to start playing up to three matches on the same court at the same time in a bid to clear the backlog caused by the bad weather.

To eliminate any potential confusion one of the matches will be a men’s game, one will be a game of mixed doubles and the other will be ladies' singles.

In addition the men will use the traditional yellow tennis ball and play in white, while the women will use a red ball and dress like Lisa Simpson.

The players will also be asked to wear crash helmets to protect them in the event of on-court collisions.

Bob Bedford, director of scheduling for Wimbledon, said “We were a bit worried about starting mixed male and female matches because of the obvious opportunities for confusion.

"However now that both Mauresmo and Serena Williams are out even a short-sighted person at the back should be able to tell which of the players on court are blokes and which are women.”

Mr Bedford said the Wimbledon authorities expected the triple fixtures to prove popular with the paying customers because everyone would get to see at least one good game of tennis, and a women’s game at the same time.