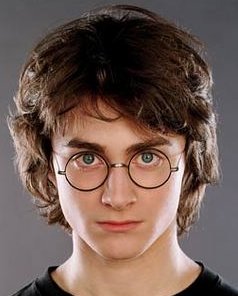 CHILDLINE, the charity for abused children, will tell distraught Harry Potter fans, upset at the ending of the final book, to 'fuck right off'.

The charity is predicting a deluge of pathetic, over-indulged youngsters when the final installment of the fantasy series is published this weekend.

A Childline spokesman said: "Children have become so detatched from reality that they will gladly waste our time crying down the phone because of an entirely fictional trauma.

"It's very easy to blame people like Esther Rantzen and Lorraine Kelly for this relentlessly sentimental and immature approach to life, so let's just do that."

As fears grow of mass suicide among seven to 39 year-olds, Harry Potter publisher Bloomsbury has been installing nets and crash mats around tall buildings .

And the owners of large Gothic buildings are bracing themselves for millions of bouquets being left at the gates, because it bears a faint resemblance to Hogwarts school.

"There are children trying to get through while they're being beaten up, but by all means give Childline a call because you don't like the ending of a book, you spoiled little shit."