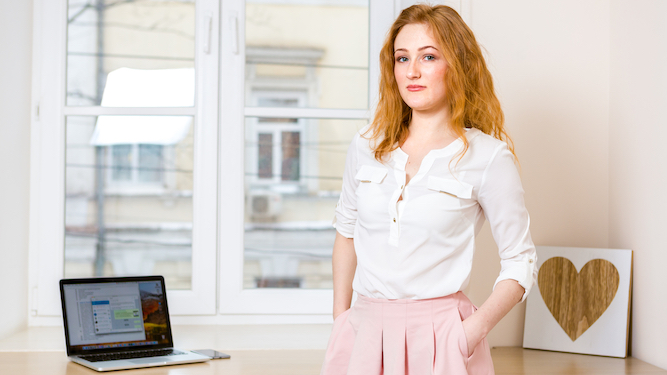 NO-ONE wants to hear about your job, but you’ve got nothing else in your life so here’s how to wank on about it anyway:

Brand yourself as a guru

Normally an estate agent, you’ve got a new sideline flogging cheap hampers or miraculous creams. Your Facebook friends, who only followed you to watch you ageing badly, are swiftly realising this means years of invites to awkward parties where you give them the hard sell over glasses of cheap prosecco.

Be a lifestyle entrepreneur

Making zero profit selling over-packaged cupcakes to vapid idiots for £16 a box? Remember, you’re not selling a product, you’re selling a narrative, so relentlessly remind Instagram of your inspirational ‘journey’ and business kudos. Offer them the chance to buy into your dream and make it real, ignoring that your dream is 65 per cent profit by ripping off mates.

You used to travel to cool places for work, but what if people have forgotten this? Remind them at once by re-posting on Facebook old pictures of yourself sitting smugly in a business class lounge captioned ‘Wow, just two years ago!’ Don’t share your actual memories of getting so drunk the vice-president of marketing had to put you to bed.

Be a corporate suck-up

What, your company just achieved something incredibly dull, that means nothing to anyone outside your niche industry? Share it immediately with all your contacts to show how passionate, motivated and promotion-worthy you are. Ignore that this is a message for one person, your boss, who never sees your posts because they muted you years ago. 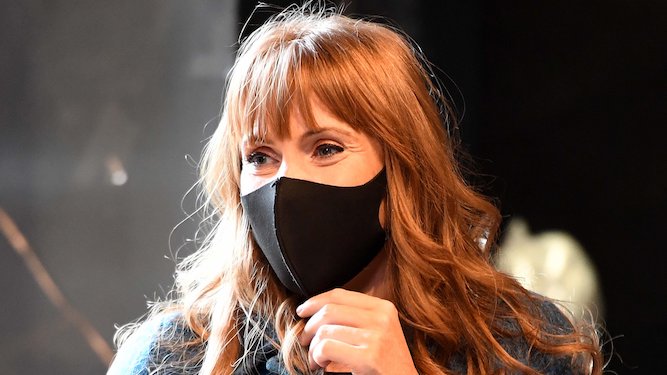 AFTER Keir Starmer’s busy weekend rearranging deckchairs, it’s hard to know who’s who in the shadow cabinet and if you’re shadow secretary for transport. Find out:

Are you an elected member of the Labour party?

A) Yes, but I’m a leftover from the Blair years who survived Corbyn by keeping my head down, I never speak up in the Commons and I’m a total non-entity. So yes but no.
B) I don’t think so, I work at KFC, but it’s possible they’re doing something funny to avoid tax, I’ll ask my boss.

What did you do at work last week?

A) Mainly I just stapled white papers together. I wore a red tie though, if that helps.
B) Filled cardboard buckets with fried chicken and cleaned the traps on the fryer.

Do you get along with Keir Starmer?

A) Hang on, we’ve got a prepared answer from the press office about this. Give me a second, I’ve got it somewhere.
B) Yeah, he’s a great laugh. You mean Kieran who does the deliveries, yeah? We call him Kier.

Could your boss sack you?

A) Not really. All he can do is withdraw the whip, and that doesn’t really change anything. He did try sacking someone this weekend and ended up promoting her, and she’ll probably  get a column in the Observer off the back of it and wear a #girlboss jumper to the next PMQs.
B) He could if he wanted, but I caught that chicken head before it went out to a customer last month so he still owes me one.

A) If the stupid electorate would just vote for me it’s definitely a remote possibility.
B) Doubtful, although I can deliver an 80-piece Popcorn Bucket for £5.99 when you order via the app.

Mostly As: Congratulations, you’re boring, useless, and have no more idea how to run a government department than you would a chicken shop. You’re the new Shadow Secretary of State for Local Government.

Mostly Bs: Congratulations, you’re honest, hard-working and capable. Stick with KFC rather than taking a loser job as Shadow Secretary of State for International Development. Can I get two Zinger Box meals for £10?