Indulge in public displays of affection

You’ve promised the boss you’ll keep it low-key, but can’t pass by your true love of a fortnight’s desk without stopping for a full-on snog that makes the rest of the room reopen that draft email to HR.

Colleagues nipping in for a few blocks of A4 to take home don’t want to find knickers on the floor or lipstick smears on the Post-Its, even if you would never actually shag in there because you suspect the boss has installed a camera.

Create a weird atmosphere in the kitchen

Go silent when someone walks into the kitchen when you’re in there alone. They’ll feel deeply awkward because they’ll think you were either snogging or bickering, when actually you were actually having a very dull conversation about Janice’s Manuka honey.

Annoyed because the object of your affection’s been flirting with a client? Bring it into a work meeting under the guise of accusing them of putting in unjustifiable expenses claims because once it’s three coffees in the office canteen it’s a date.

Break up and continue to work together for the next decade

Make life horrible for your colleagues for years to come by acrimoniously breaking up and bitching to colleagues about each other over the photocopier, even though they only started last week and haven’t got a clue what you’re talking about.

You can eat pancakes any day of the year, says man who doesn't 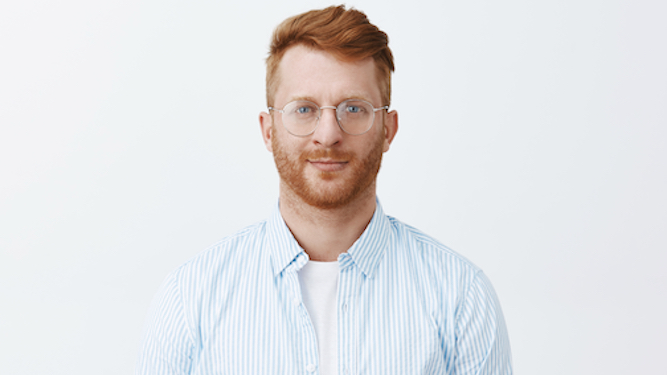 A MAN pointing out that you can have pancakes whenever you want only eats them on pancake day.

Julian Cook, aged 35, always reminds everyone that pancakes are a delicious and versatile treat all year round, for all the world as if he had them on any other occasion but this.

Cook continued: “The French call them crêpes. The Dutch eat them twice a week. But the benighted British? Once a year.

“As I always remind everyone on the exact day before Shrove Tuesday, pancakes are great. Personally I’d eat them all year round if I could but I’m training for a marathon.

“It’s like only eating bread once a year, or pigs-in-blankets, or bonfire toffee. Why be held a prisoner by the calendar?”

Colleauge Donna Sheridan said: “He was like this with fireworks until he let off an Excalibur multishot barrage firework in February and the council slapped him with an abatement notice.”