A MAN in his forties who feels he should be incredibly successful cannot understand why he is barely holding down a crummy job in an insurance company.

Disorganised low-achiever Tom Booker, 44, had assumed that by now he would be the sort of person with offices in New York and Rome who goes to meetings by helicopter.

Junior manager Booker said: “I can’t understand it. I should be a James Dyson figure constantly growing my business empire, not getting bollocked by my boss for being late again.

“I just want a business to call my own and maybe also an expensive watch. I should be striding manfully down corridors with lackeys following me around taking orders, one of whom should be a really attractive woman.

“However that’s not happened. Admittedly I’ve never worked very hard or had a brilliant business idea but that shouldn’t stop you becoming a billionaire.”

Booker’s wife Joanne said: “For someone who intends to build a massive business empire he spends an awful lot of time on the X-Box.

“Realistically I think this is going to end with him getting a shed.” 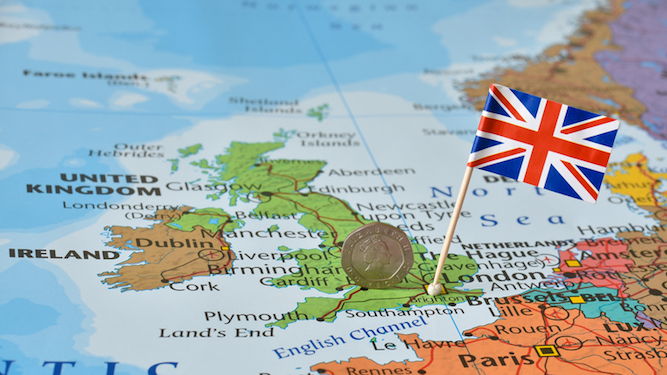 AFTER discovering Britain is surrounded by water, Dominic Raab shares his insights into the British Isles which everyone else already knew.

We’re right next to France

It turns out the large landmass visible from Dover is the sovereign country of France. F*ck me! I’d thought it was Cornwall.

Northern Ireland is actually in Ireland
You wouldn’t have thought it, but Northern Ireland is physically connected to the Republic of Ireland, which is in the EU. This really complicates things, so maybe we can dig up the entire province and move it to Wales.

America can’t be that far away. That’s bollocks
People have claimed the US is more than 4,000 miles from Britain but I don’t see how this can be true. I think it’s more like 50 miles away, which is fortunate because we’ll need to do a lot of trade with them and get our bargain chicken.

Germany’s f*cking massive
According to a ‘map’ someone gave me, Germany is large and possibly able to feed itself without British help. It even seems like a country Britain should have some sort of seamless trading arrangement with. I’ll have to look into that.