Office not run for benefit of parents with small children

AN office is callously not geared to meeting every single need of employees who have small children.

Leeds-based Eagleton Insurance has heartlessly chosen to run a viable business in normal working hours instead of helping members of staff raise their kids.

Father-of-two Stephen Malley said: “I need to arrive at 9.30am and leave at 2.30pm and still receive the same wage as everyone else. Guess what. I’m ‘not allowed’.

“Same story when I have to take three weeks off – over a full year, which statistically is nothing – to look after them when they’re ill. It’s the worst kind of discrimination.”

Fellow parent Nikki Hollis agreed: “The school holidays are impossible. I don’t see why the company can’t just sack everyone on the first three floors and turn them into a creche.

“It could have free meals, a soft play area, tablets and some staff could be re-hired as clowns to entertain the children. Would that be so hard? But no, God forbid they actually bloody help.”

Managing director Tom Booker said: “They badger me with this shit every day. I try not to remind Nikki that she used to believe pregnant women should be fired immediately.” 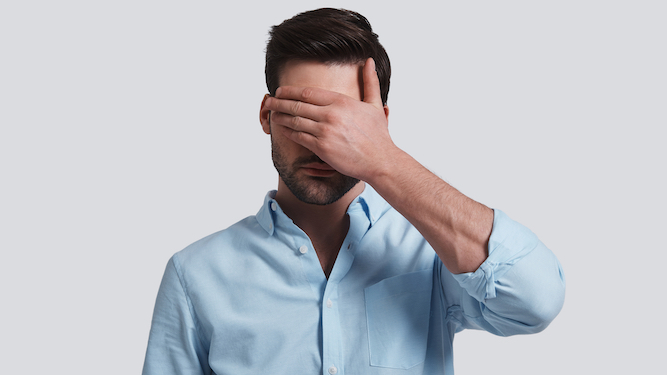 THERE are nine – nine! – fucking days left until economic armageddon and still the same shit is going on, Britain has realised.

Theresa May’s latest attempt to repeat the same failed strategy a further time when the countdown is in single figures has finally forced the nation to face up to how horrendously dysfunctional it has become.

Nathan Muir of Colchester said: “I thought someone would do something sensible at 29 days. I still thought that at 19 days. Now we’re at nine days.

“It’s becoming clear that there aren’t any adults in the room, that the Brexiters will still be saying ‘It’s fine’ in the food riots, that Theresa May would stand on one leg and bark like a dog if the ERG asked her too, and that we’re all fucked.

“Meanwhile the opposition nobly looks on, powerless to do anything to prevent the disaster because they want to look like big heroes when they save us from it.

“We will still be arguing about the Irish backstop at 10.59pm on Friday March 29th, as the match is put to the fuse that blows up our stupid fucking country.”

Muir added: “Nine days. For fuck’s sake. Somebody do something.”