Smokers can't believe they're still getting away with fag breaks

SMOKERS have admitted they are incredulous that they still get 10 minutes off work whenever they fancy to have a fag.

Across Britain, smokers sloping off for a swift puff continue to pinch themselves that nobody is doing anything to stop them.

Nathan Muir of Colchester said: “Smoking’s a massive health risk and it’s hammering my bank balance, but I get to pop outside to feed my addiction five times a day, no questions asked.

“Every year I think ‘Surely this will be the one when they make fag breaks contractually illegal, because they’re a piss-take on an industrial scale.’

“But, perhaps because smoking’s still cool and tough, nobody wants to get in your way when you duck out to hang with the Marlboro gang.

“Add up all my fag breaks and I reckon I get an extra week off work every year. I know I should feel guilty, but it’s just too easy.”

Dr Helen Archer said: “By smoking at his current rate, Nathan has an 87 per cent chance of dying early. But sacking off work whenever you want, though.”

Which font should you use for a racist letter to your neighbours? 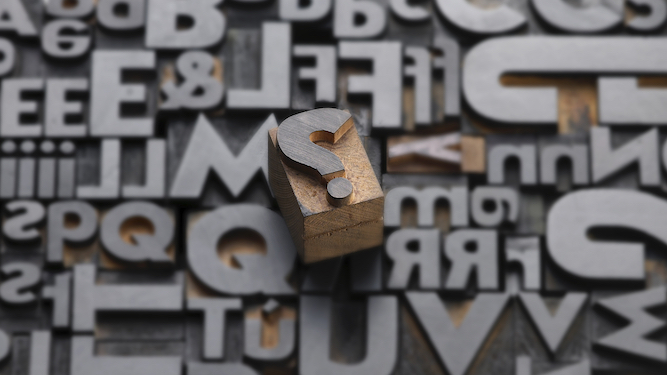 WRITING a racist note for your neighbours’ door? Without the right font, nobody will take your unjustifiable prejudices and unlikely threats seriously. Try these:

Used by many major newspapers, Times New Roman will give your xenophobic hatred a sense of officious formality. But you run the risk of someone mistaking your carefully-composed screed for just another Daily Express thinkpiece.

To the inexperienced eye, this font makes it look like you’ve gone to the effort of hand-penning each and every one of your Nazi style propaganda leaflets, a personal touch which is bound to connect with your intended audience. Try not to be too informal; you want them to emigrate, not join your reading group.

The font used by British road signs is ideal for clearly and legibly directing your non-British readers to leave the country by the shortest available route. They’ll obey automatically, unless they’re HGV drivers.

A lot of ‘them’ have their own funny alphabets, which is just one of the reasons they shouldn’t be here any more. It’s beneath your patriotic dignity to use them, so recreate their meaningless gabble by using Wingdings. Nothing better than writing ‘SPEAK ENGLISH’ in a font that’s perfectly illegible.

Boom! You’ve found it. Finally, a font which truly reflects your emotional age. Use this and not only will you be able to display your hate speech in your block of flats but also every primary school notice board within a 30km radius. Plus, with this font, there’s no doubt that you voted for Brexit.